Most the world is not even aware that Australia’s national day is on the date of invasion; the date on which dispossession and genocide began on this continent.

We can change that, show the world a what Australia is.

On 26 Jan 1788, 11 British ships sailed into what is now called Sydney Harbour to establish a penal colony.

This was the commencement of genocide against the continent's First Nations.

Our government insists we celebrate this day. Many of us refuse. #InvasionDay pic.twitter.com/O4CrplqxP6

I’d love to celebrate the country I live in. But how can we celebrate the good bits when Australia continues to brutalise, disenfranchise and incarcerate Aboriginal people, and destroy their sacred lands?

Indigenous communities have lived there for over 65,000 years, but face rampant inequality and police abuse.

"You are on stolen land." pic.twitter.com/ehWYnBcMPG

Big numbers at the #InvasionDay rally in Sydney, on Gadigal land. Socially distanced groups, masked & checked in. 26 Jan is a Day of Mourning. pic.twitter.com/oYgQfYIQcf

We don't get to pick and choose when we support First Nation people's self-determination.

January 26 was declared a Day of Mourning by Aboriginal people in 1938 – that's longer than it has been 'Australia Day'.#InvasionDay #AlwaysWasAlwaysWillBe pic.twitter.com/gdTRRg9Ri5

233 years on and the British still haven’t assimilated. #invasionday #alwayswasalwayswillbe

Senator @lidia__thorpe says “even after 250 years of genocide, dispossession, denial of existence and rights, destruction of their land and water, Aboriginal people STILL hold for peace. But a war was declared on the people of this land, and that war has not ended” #InvasionDay

I always March with my niece, nephew and sister the most important people in my life.

They’ll be the best of us, they’ll continue the fight and make us proud. 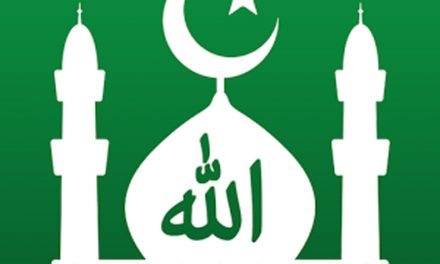 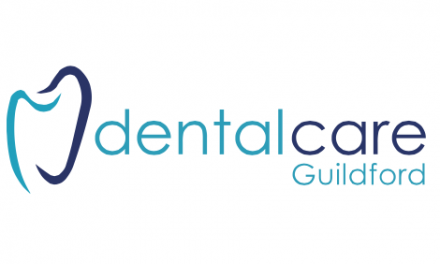