Video to Watch: Yassmin on The Project 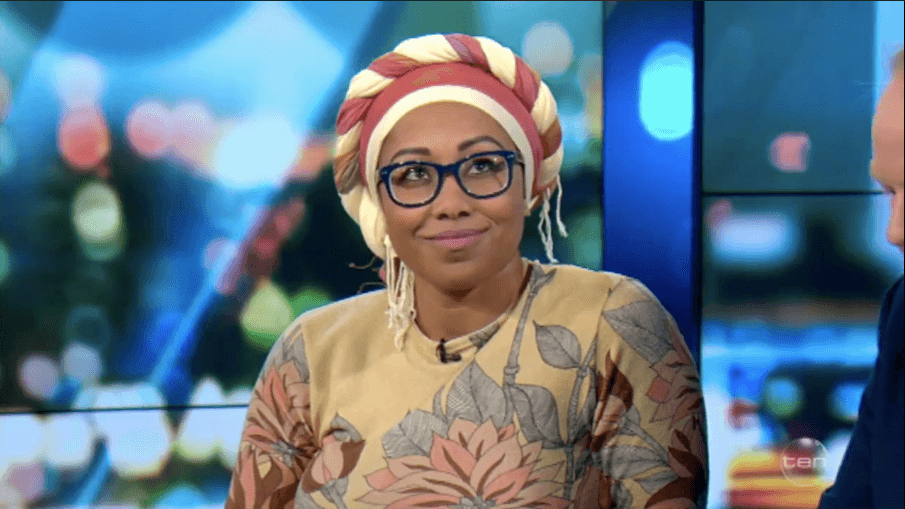 “Yassmin Abdel Magied, 26 years old, mechanical engineer, rev head, social justice advocate and TV Presenter. The Muslim daughter of Sudanese migrants, she has a huge personality. But after a big run in with former senator, Jackie Lambie, Yassmin’s popularity took a nasty turn. Then after a facebook post on ANZAC day, just seven words. The blowback was brutal.”

The video then shows a barrage of verbal abuse from parliamentarians to tv presenters.

“Yassmin said she became the most hated Muslim in Australia and left for London. But now she’s back in Australia briefly and read to talk about what just happened”

Yassmin says it felt “wild” to go through that all. “I went from being Young Queensland of the Year, on all these boards and councils, I was the good Muslim girl, the darling. Nek Minit, everything exploded. It was surreal to look back and realise that was my year. Obviously, super traumatic, I’m in a place now where I am now someone with nothing left to lose.”

“You don’t know how strong you are, until you’ve been through something really hard. It showed me, oh I’m just some 26 year-old, and I can have the full weight of social media, mainstream media, the government and public opinion against me, and I’m going to come out on top, what of it.”