Ms Gulhan Eryegit Yoldas, a community leader, writer and AMUST columnist based in Melbourne has called on the Australian government to accept Rohingyas refugees to settle in Australia. In a powerfully written statement she called on the Foreign Minister Julie Bishop to take some positive action in this regard: “I am also your mother” – Mahboba 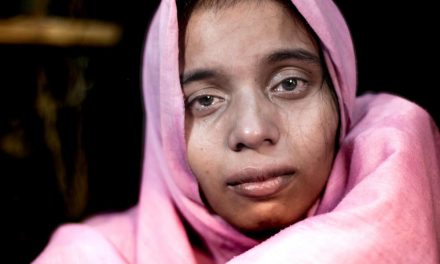