You’re forever in our hearts, I wish the best for the families, let’s pray together… 🙏 #Manchester #PrayForMancester #StandTogether pic.twitter.com/we4RLPpp7C

Terrorism does not divide us, it unites us. This barbaric act in Manchester is also an act of cowardice.

If multiculturalism has failed, why have the people of Manchester responded to this evil act with such care and compassion? #StandTogether

Never let anyone divide us as a Nation. My thoughts are with those still waiting to hear from loved ones. #StandTogether pic.twitter.com/zBALk5zTmE

Terrifying😢 But what is more terrifying is the courage of the people. Wow. That must be terrifying to the opposition. 💪🏼🤞🏼#StandTogether ❤️

Violence, death, destruction & attacks is NEVER the answer. Let us pray & hope for a peaceful world without these monsters🙏#StandTogether

As we go forward today, let’s remember that a handful of psychopaths do not a religion make #StandTogether

In this horrific moment/day I choose to share love not hate.

I choose to #StandTogether with the people of Manchester 💜 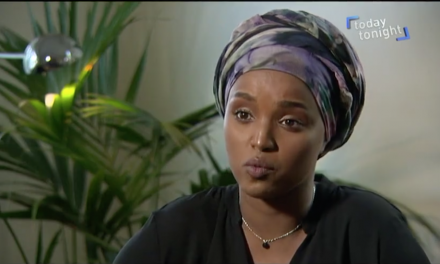