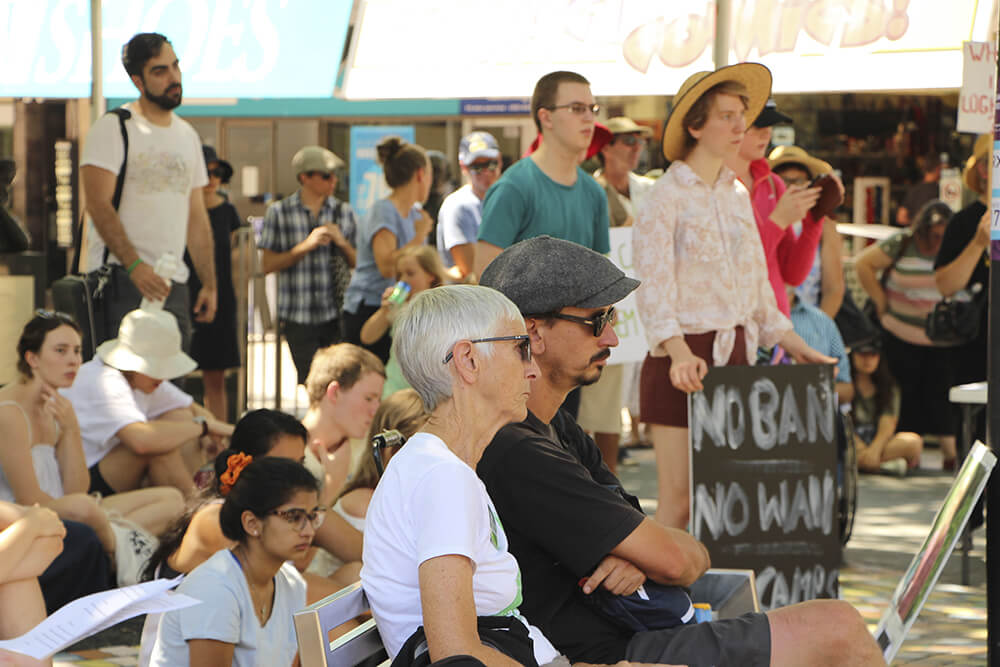 Canberrans bore one of the hottest days of summer to come together and rally support for the refugees.

The rally, held on 11 February at Garema Place, included many speakers including prominent Muslim activist and community member Diana Abdel-Rahman who last year received the Order of Australia medal for multicultural community work.

Other speakers included Sophie Singh from the Refugees Action Committe, Canberra, who had organised the event.

Sophia Therese read a poem by Ravi Nagaveeran from his book “From Hell to Hell” which highlighted the personal plight of those seeking refuge. 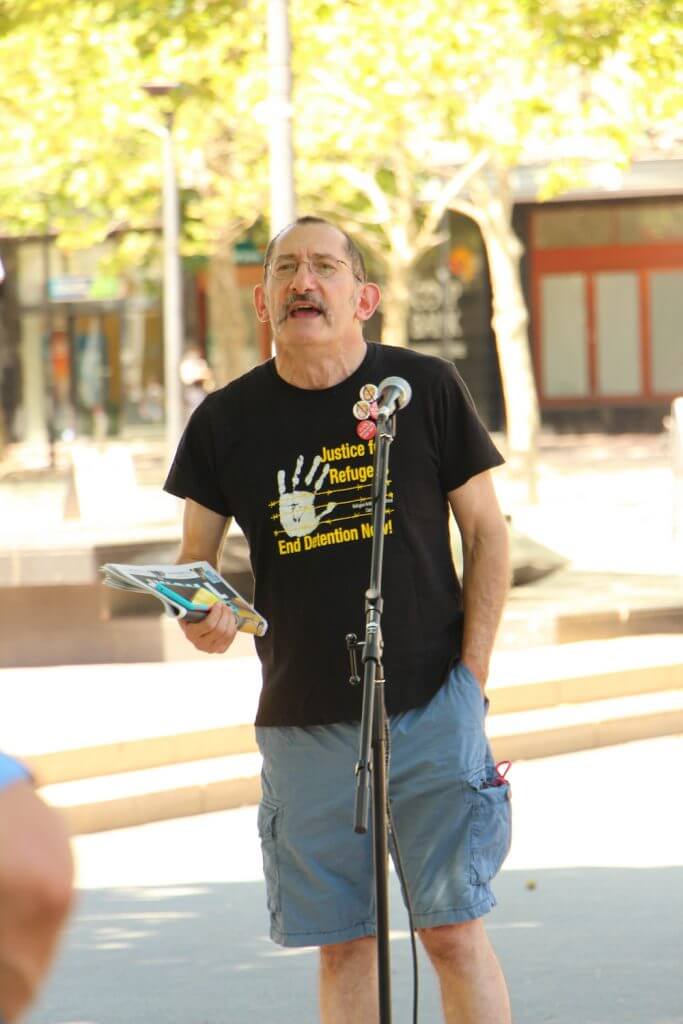 Particularly forceful was the speech by Dr Rick Kuhn, Honorary Associate Professor at the ANU School of Sociology who related the parallels the current attacks on Muslims with his own Jewish heritage.

Videos of the speeches can be found below 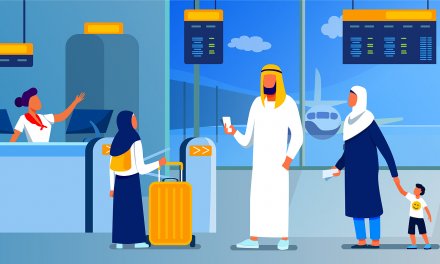