On the first of December 2016, the BOIV Women and Family Relationship Centre, BOIV WRFRC, hosted the first serious event ever in the Muslim community, tackling heads on the increasing occurrence of violence against Women in our community here in Victoria and nationally.

As the Violence Against Women in Australia report notes that “one in four women have experienced at least one incident of violence by an intimate partner they may or may not have been living with.”

Australia’s National Research Organisation for Women’s Safety (ANROWS) and as the “Homicide statistics from the Australian Institute of Criminology show 75 per cent of victims of intimate partner homicide were female.”

Muslim community, despite the Islamic emphasis on compassion “Mawaddah and Rahmah within marriage relationship”, is not spared from that disturbing trend.

The guidance in the Quran and the example of our beloved Prophet (s) and his Seerah (practice), regarding treating women, children and the weak are shining since revelation in the 6thcentury, but adherence to the teachings has been ignored in many recent marriages and to date, there is few open public discussions regarding that destructive abusive behaviour.

This event has marked the beginning of a series of attempts to tackle and restore the assumed good relationships within families under the Quranic Banner: “Mawaddah wa Rahmah”

In Surah ArRum, 30:21 Allah reminds us of the miraculous spousal relationship that is a gift only to those who often reflect and ponder:

“And of His signs is that He created for you from yourselves mates that you may find tranquillity in them; and He placed between you, affection and mercy. Indeed in that are signs for a people who give thought.” Al-Rum 30:21

The opening speech was given by the Greens Moreland Deputy Mayor Samantha Ratnam, after a beautiful recitation from the Quran and Acknowledgment to country.

Zainab Aboueid was the Master of ceremony while Halima Ramadan and Khalto Lina were the coordinators of the event.

Feedback from event was overwhelmingly positive and there were calls for the next event to be organised on a bigger and larger scale, which is currently in the pipeline. 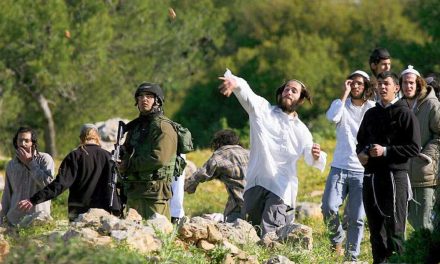 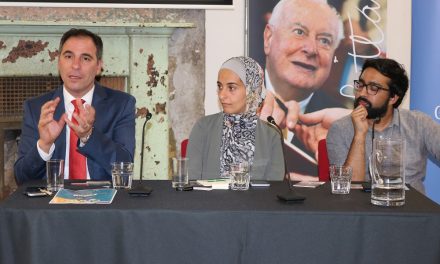