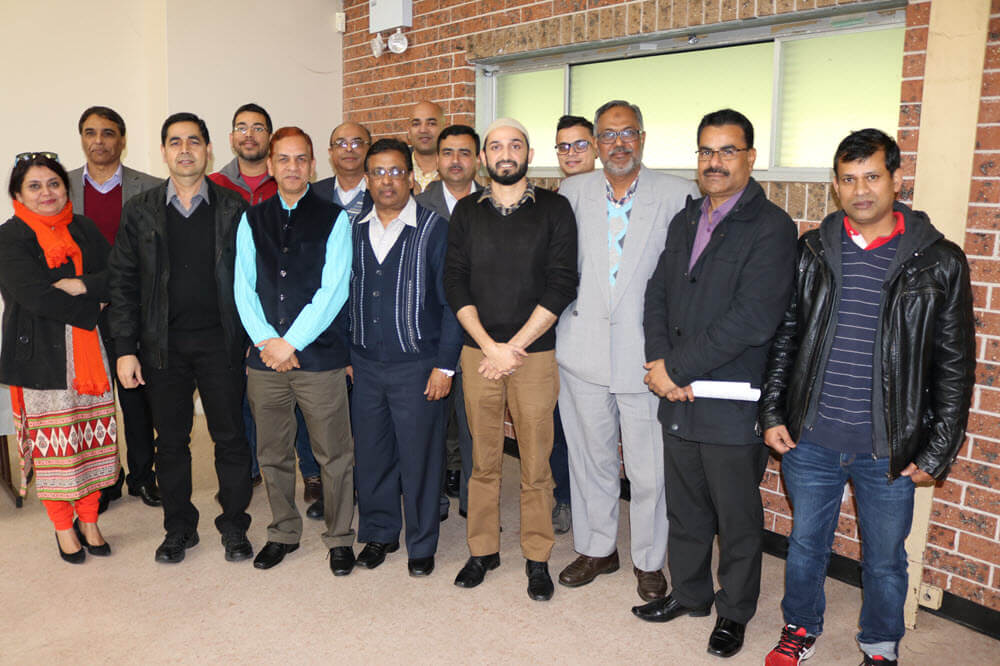 In its AGM held on Sunday 24 July 2016 at Bill Lovelle Youth Centre, Chester Hill, the Aligarh Muslim University Alumni of Australia elected a new executive committee to carry out its social and educational programmes for the next two years.

The annual report presented included that of the Secretary highlighting the activities for the past year, treasurers report on the financial aspects and the scholarship report highlighting the great achievements of the Alumni.

The AMU Alumni has been working for more than 22 years and one of its main tasks is to grant scholarship to economically disadvantaged students in India from a scholarship fund established in Australia.

Initially the Alumni granted scholarships to students at the Aligarh Muslim University, but has now expanded the programme to include Jamia Millia in New Delhi as well as to school students in Faizabad, UP.

The existing trustees were elected for another four years while new executive committee of the Alumni was elected for the next two year term: