China, US team up to weed out extremist content from internet

Shedding their differences, China and the US are coordinating to weed out extremist materials on the internet even as Beijing continues to battle violence in the Muslim-majority Xinjiang region where the al-Qaeda backed militant groups have been active in the recent years.

Counter-terrorism work between China and the US has helped authorities in tracking down and deleting a number of violent, extremist propaganda video and audio programmes stored on the US servers, a senior official from the Ministry of Public Security said here.

“We have agreed on enhancing judicial cooperation on fighting terrorism, especially cracking down on violent and terrorist audio and video files released online in the US,” Yang Shaowen, deputy director of the ministry’s International Cooperation Bureau was quoted by the state-run China Daily today. 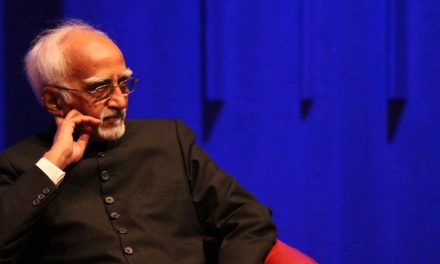