A strange amalgam of conspiracy cultists such as QAnon,  white supremacists like the Proud Boys plus supporters of the Confederacy, staged an armed invasion of the Houses of Congress in Washington on 6 January 2021.

On that same day, in tandem with the insurrection, well over half of the House of Representatives’ Republican caucus voted to overturn the presidential election results.

The rejectionist Republican members come from districts where ethnicity and age differences are seen as threatening to their supporters.

Jacob Whiton, a former research analyst at Brookings, undertook a demographic and economic  analysis of these congressional districts. [whitonjacob.medium.com]

He found that the areas represented by the most committed Pro-Trump Republicans were pleasant wealthy suburbs in which Latinos and Asian Americans are increasing in numbers and home ownership.

The status of the white population is declining.

“Being on average younger, this growth in non-white residents has also meant age and race have become increasingly correlated.”

These districts were also marked by very low turnout of minorities, allowing domination by Republican voters.

The evangelical strain of Christianity also made up about 20% of the constituents in these districts.

The Public Religion Research Institute’s 2020 American Values Survey found that they are the only group among whom a majority expresses a preference for living in a country “made up of people who follow the Christian faith” and who believe that “God has granted America a special role in human history.”

As Whiton summarised; “The Republican Party’s most Pro-Trump members have been elected by higher income white homeowners in the fast-growing exurban fringe. They feel the social status traditionally associated with their identity as white Christians is being degraded and that left wing political movements pose a threat to their livelihoods and political power.”

The solution for democracy to flourish in the USA appears to be a determined effort to encourage alienated minorities to vote, as a counterweight to the extremists.

In Australia we also suffer from the threat of right wing extremism and terrorism.

We have, at present, the benefit of compulsory voting which lends to a drift to the centre rather than to the extremities of the political spectrum, but we cannot afford to be complacent.

We do have small extreme parties which have fluctuating support.

Although it has drained votes from the Liberal and National parties, there are more dangerous extreme right organisations and individuals.

ASIO has given several public warnings about this danger.

The Christchurch Massacre was carried out by a radicalised Australian fascist and neo-nazis rallied in the Grampians over the Australia Day weekend.

“Guardian Australia reported on Thursday that the US leader of the Proud Boys had praised one of the group’s Australian members as “amazing” after he filmed himself making threats at the workplace of a man who he believed made a negative comment about him on social media. “ [12 February 2021]

Despite the resistance of the Liberal National Coalition, the ALP and the Greens mounted a successful campaign to demand that the extreme right be investigated by parliament’s intelligence committee.

It is headed by James Paterson, a Victorian Liberal party senator. [5 February 2021 Guardian]

He has carried out a long running campaign against Section 18C of the Racial Discrimination Act 1975, which bans racial vilification and is opposed by the extreme Pauline Hanson One Nation Party.

Four years ago:  “… Liberal Senator James Paterson confirmed the exercise was part of a suite of measures designed to win back votes from Pauline Hanson’s One Nation.”  [22 March 2017 AIM Network]

To have a senator known for his right wing attitudes in charge of the parliament’s intelligence committee to deal with the threat of the extreme right is not a cause for confidence. 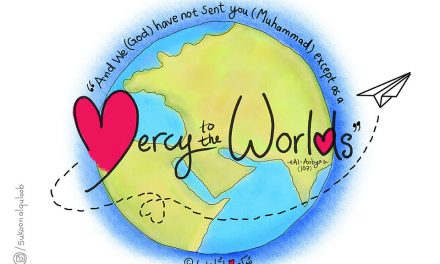 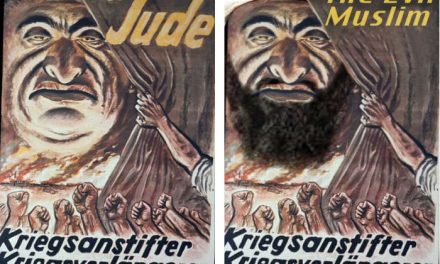