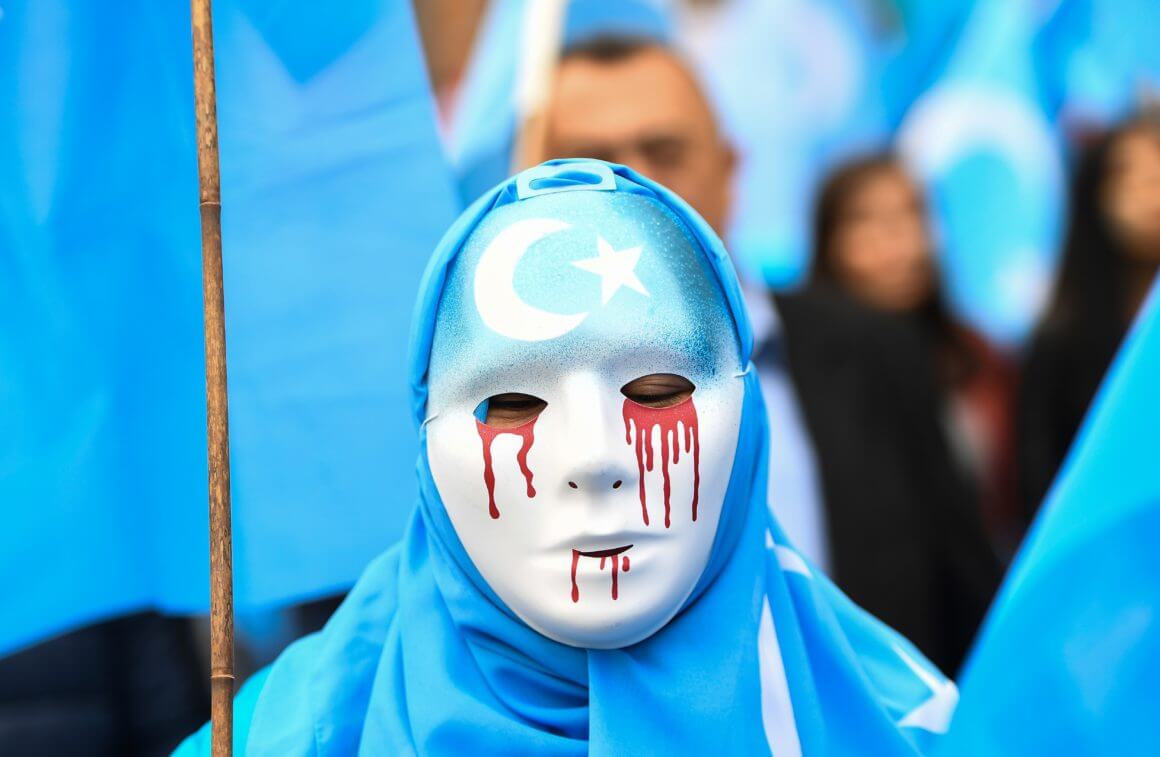 Six Uighur sisters were each robbed of their husbands when Chinese authorities placed the men in concentration camps. They also forcefully took their children to Communist-run orphanages and placed Chinese men in each of the sisters’ homes. This story was narrated to me by one of their female Uighur relatives.

I was stunned by disbelief when the woman told me this story, but I made sure that she did not read that on my face.

I know the Uighur struggle well.

I’ve visited Eastern Turkestan, which China renamed “Xinjiang” after its occupation, a name which means “a new colony.” China also refers to it as an “autonomous region,” reflecting some degree of guilty feelings because of its occupation.

The plight of this Turkic Muslim minority—who are known as “Uighurs”—has always been a struggle, but this story indicated that it had become tragically bad. In fact, it was unbelievable.

So, I embarked upon a research project. I interviewed Uighur people, met their leaders, and listened to their testimonies in Congressional hearings. I also read the media reports based on the translations of the official documents of the Chinese government downloaded from its websites.

My findings: the nightmare described to me above is, horrifically and sadly, real.

After months of denial, the Chinese government now admits that they are “re-educating” Uighurs to become “normal people.”

At this moment, upwards of two million Uighur Muslims are in Chinese concentration camps according to the US State Department. A Chinese Human Rights organization puts the number closer to three million.

Their children are being taken to orphanages to be raised and re-educated as anti-Muslim communists. One report puts the number of Uighur children in these orphanages at about half a million.

The Chinese government now also admits that it has dispatched close to one million communists as “guests” and “relatives” (read “re-educators” and spies) to Uighur homes. There may be as many as 1,200 facilities where these concentration camps exist.

In its crackdown on Uighur Muslims, China is taking advantage of an international anti-terrorism regime grounded in Islamophobia, ie the irrational fear of Islam. Islamophobia provides a pretext in which a whole people can be declared terrorists and deprived of basic human rights without any recourse for challenge instead of individually charging a criminal through a due process of law.

This is not unlike what has happened in Burma, where the government has committed genocide against its Rohingya Muslim citizens, an act the US House of Representatives has recently named and condemned as such in its (almost) unanimous resolution. Like China, Burma also calls Rohingyas “terrorists,” “extremists,” and “foreigners,” despite the fact they are indigenous people living in their ancestral land, just like Uighurs.

It is the world’s failure to intervene and prevent the genocide in Burma that has encouraged other actors toward similar projects in the region. It is not just China, but India also. India has taken away the citizenship of four million people, mostly Muslims, while passing a law that allows any foreigner to apply for citizenship in India, except Muslims.

A New York Times editorial four years ago first pointed out that Buddhist extremists in Burma and Hindu extremists in India were collaborating against Muslim minorities. Now, India is following the Burmese strategy to such an extent that the Washington-based Genocide Watch has issued a genocide alert for the Indian state of Assam.

It has never been this bad for Muslims in China, however. In fact, the state used to make efforts to accommodate Muslims. They have not always forced people to eat pork and consume alcohol to prove they’re not “extremists,” as they must today.

In the 1980s, China even allowed the return to the Arabic alphabets of the Uighur language. It also permitted older Muslims to go for Hajj, though notably still under “official supervision.” China became a major exporter of halal food to the world and very likely the largest exporter of prayer rugs, hijabs, and kufis.

But now all of these are considered signs of “extremism.” One cannot name their children Muhammad. Owning a copy of the Quran or a prayer rug can send one to a concentration camp. And almost all the Uighurs I met told me that their relatives have instructed them to never call them.

Those who have been fortunate enough to not (yet) find themselves in concentration camps nonetheless face an unprecedented regime of surveillance. A leak from a Chinese Database showed that the Chinese government is tracking 2.5 million people in Xinjiang by cameras and other monitoring devices daily.

There might be other databases tracking the rest of Uighurs and other “undesired” minorities. All Uighurs are required to have special tracking apps on their smartphones. Refusing to install it, or installing it and not using it, are causes for being taken to the concentration camps.

A NASA scientist of Uighur heritage, perhaps one of the most educated Uighurs in the United States, showed me several photos of professors and students he met during his last visit to Eastern Turkestan, sharing with me that all of them are in concentration camps where they are now being “re-educated.”

What is driving this extreme policy? Is it the arrogance of power? Is it overconfidence?

A question for America and emerging human rights champions like Canada, France, and Germany is: How do we influence a superpower’s behavior toward human rights and religious freedoms?

It is easy to discern disturbing echoes of the past in the present policies of the People’s Republic of China toward Xinjiang. The official state policy of mandatory “re-education” and indoctrination recalls the ideological campaigns of Mao Zedong’s Cultural Revolution.

At Mao’s directive, intellectuals, the professional classes, and even Party officials were rounded up and persecuted violently by militant student cadres—the “Red Guards.” Then, in an effort to rein in the ensuing mayhem, Mao and his allies sent millions of the radicalized students into the countryside for “re-education” through manual labor.

The chaos of this period in Chinese history is legendary. Some estimates place the total number of deaths at two million, some as high as eight million. Now, President Xi is playing a similarly draconian hand in Xinjiang in a bid to re-centralize state power to achieve his ultimate goal: a “New Era” for China. And he seems willing to pursue this goal no matter what, regardless of its human costs.

So what will this “New Era” look like? What kind of world is China aiming to create?

Since its great period of reforms began in the late 1970s, under Deng Xiaoping, China has gradually moved toward the virtues of private enterprise and a market economy, opening up its culture and society to the broader world. This process of reform has brought the country to its present prosperity and preeminent status as a world power.

Will China undercut its own prosperity by stubbornly pursuing a self-defeating agenda of totalitarian repression? Or, will its leaders learn from the past and adjust its present policies to reflect its membership in the community of international law?

Will the Chinese government recognize the lawful rights of its minority populations, particularly in Xinjiang and Tibet, or will it continue to trample on them? If China is truly aiming to become a “great power” in the emerging multi-polar world order, and to exercise prestige and influence on a global scale, then it will have to start acting like one by recognizing and respecting the human rights of all of its citizens. 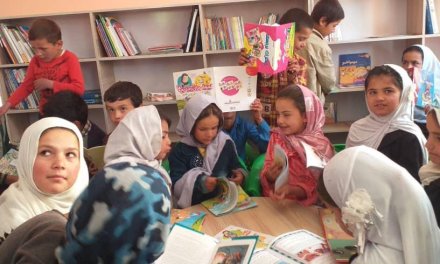 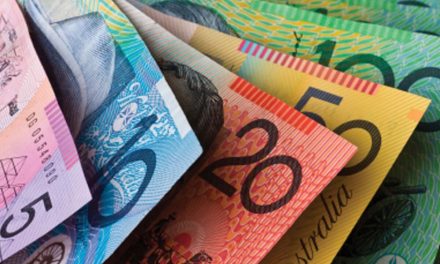