In a talk titled ‘A Day in the Life of a Modern Newspaper Editor’, Lisa gave a glimpse into the the newsroom of an 187 year-old newspaper and shared her insights on the evolving world of print journalism.

From a young age, Lisa knew that she wanted to get into a career involving words. “When I was younger, I just started saying that I wanted to be a journalist, but I don’t think I even really knew what a journalist did back then.” said Lisa.

“I just knew that I enjoyed studying English in high school, which led me to studying media at university.”

This passion for the written word has resulted in an illustrious journalism career that included travelling to South Africa to cover the Oscar Pistorius murder trial. “The Oscar Pistorius story has been a career highlight for me. The idea for it came up quite spontaneously. I was due for a holiday and I wanted to go on a safari, “ she laughs.

“I pitched it to my editor, and we had to build a business case around it, as the reasons to send me there weren’t obvious. The story ended up being hugely successful with both our online and print subscribers.

“Although we listened to some heartbreaking testimony, there was a great sense of camaraderie between all the journalists there. I was right there in the courtroom with journalists from CNN, BBC, Telegraph UK and The Guardian International. 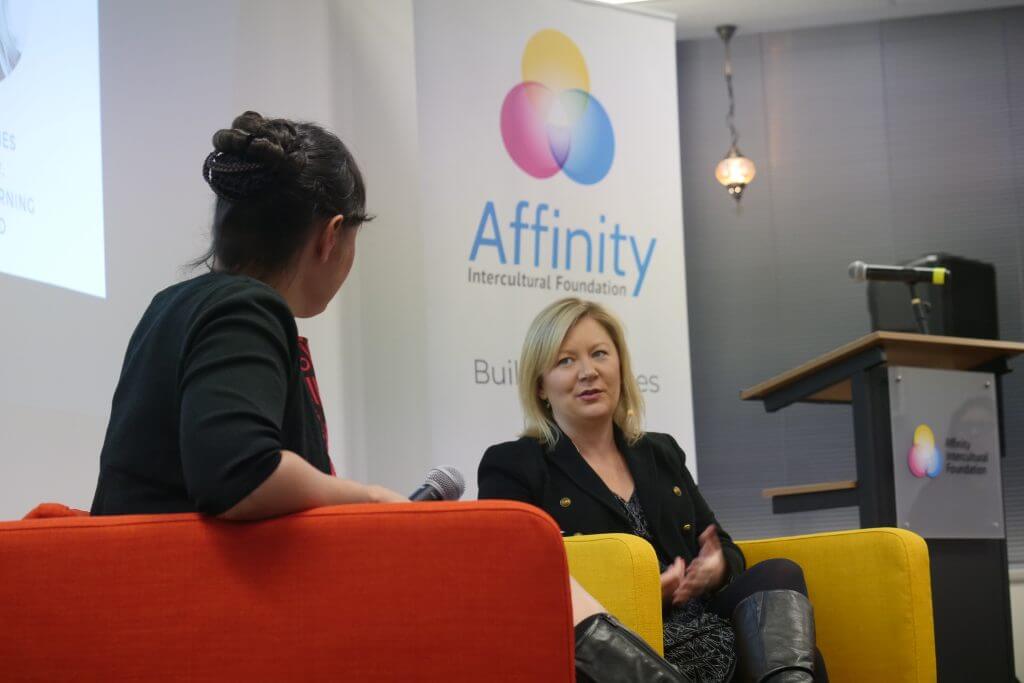 “I was the only Australian print journalist to be there and I was proud to be there for SMH.”

On the issue of the evolving, digital nature of news reporting, Lisa believes it is something that SMH has adopted from the get-go.

“At SMH, we embraced digital early on. Our online content was initially viewed as clickbait, but we reframed the conversation to focus on what the audience really want to read and what they’re willing to pay for.

“Our digital platform allows us to provide a different form of content. We’re able to provide deeper investigations and stories that you can’t get anywhere else. “We write stories for our people, we write stories that people care about. We’ve been around for 187 years, we’re the second oldest continuous publishing newspaper. Readers trust us.

When asked for her views on the future of the newspaper industry, Lisa was optimistic.

“I believe there will always be a place for newspapers. It will just come in a different form and with a different frequency.”