A Hindu Yuva Vahini leader on Sunday alleged it is the Muslim community’s conspiracy to increase their population to make India an Islamic nation by 2027.

The extremist right-wing organisation was founded by Chief Minister Yogi Adityanath in 2002 and he is also the chief patron of the outfit.

“If the Muslim population continued to grow at the same pace, India will become an Islamic country by 2027. It’s a conspiracy of the Muslim community. They want to have total control over India,” Nagendra Pratap Tomar, the western Uttar Pradesh head of the outfit, said at workers’ conference. 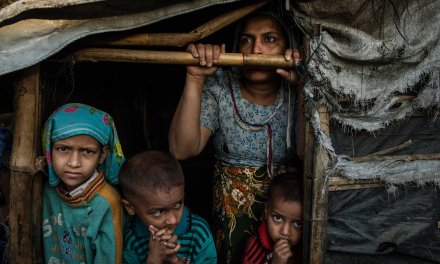