“When Pauline Hanson shrugged off her burka costume, revealing her smug face revelling in the attention, it barely caused a ripple in the lives of Australian Muslim women.

It was if amnesia had taken hold. Forgetting that Muslim women had long ago been boiled down to a reduction, a caricature of oppression.

That Muslim women had been fought over through the narratives of liberation, in the wars of culture, the lightning rod in the clash of civilisation debates.” 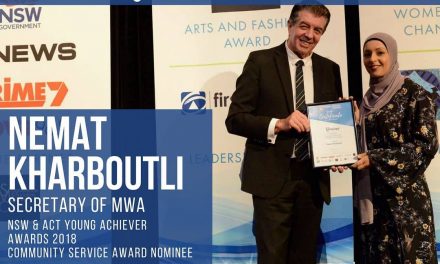