Jamila Hussain, a pioneer in the Australian Muslim community passed away on Wednesday 31 August 2016. She was a senior lecturer in the Faculty of Law at the University of Technology Sydney. In addition to her academic pursuits she was a community leader and worked closely with Muslim Women’s organisations as well as interfaith groups. An Australian revert to Islam, she was married to a Muslim of Chinese background and after his early death, most successfully raised five children as a single mother. 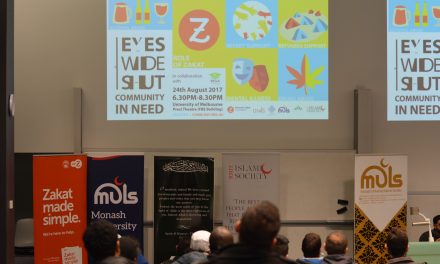