In celebration of the 2016 International Day of Peace, “Instrument for Just Peace” Seminar & Art Exhibition was held on Wednesday 21 September at the NSW Parliament House in Sydney.

The event was hosted by Mr Victor Dominello MP, the NSW Minister for Innovation and in addition to talks by eminent speakers, it highlighted innovative artwork by Marcelle Mansour, Light Artist and Ambassador for Peace.

Mr Victor Dominello welcomed the invited guests and introduced Ms Mansour as an accomplished artist and a passionate proponent of peace in Palestine. Ms Marcelle Mansour, born in Gaza is an Australian Palestinian Visual Artist, Painter, Photographer, Writer, Poet, Journalist and publisher. She earned a BA in English Literature in 1977 from Ain Shams University, Egypt and Master of Studio Arts (MSA) in 2011 and the Master of Fine Arts (MFA) in 2012 – 2013 at Sydney College of the Arts, University of Sydney.

Her artwork expresses the plight of Palestinian people under Israeli occupation as well as the quest for just peace. An elaborate display of her light artwork was showcased at the exhibition at the Parliament House.

Ms Marcelle artwork has been showcased in Australia as well as internationally in many countries.

During her keynote address in addition to explaining her accomplishments as an artist, she made a strong point for freedom of Palestinian people from occupation and peace with justice in the Middle East. 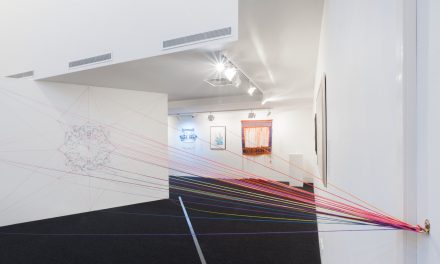