Swiss authorities have ruled that Muslim students must shake the hands of teachers at the start and end of lessons, or their parents could face fines of up to $7,000. Parents or guardians of pupils who refuse to shake hands with a teacher could face fines similar fines as well.

The Islamic Central Council of Switzerland (ICCS) has threatened court action if the measures are enforced. In a statement the ICCS said mandating physical contact between individuals amounted to “totalitarianism”,

There are about 350,000 Muslims in Switzerland, which has a population of eight million. 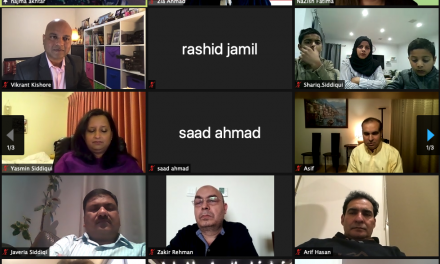