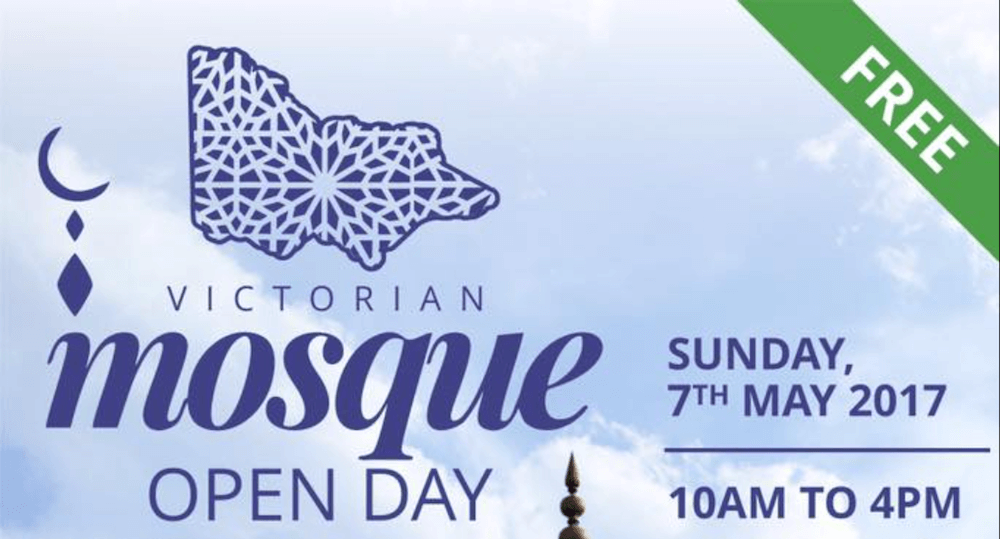 Intricate patterns and prehistoric literature along carefully constructed walls, sturdy pillars, the sweet smell of musk, soft artisan rugs under every footstep, friendly faces and a

Intricate patterns and prehistoric literature along carefully constructed walls, sturdy pillars, the sweet smell of musk, soft artisan rugs under every footstep, friendly faces and a serene calm in the air. Have you ever been inside a mosque?

Victorian mosques will open their doors and hearts to the public of all beliefs to strengthen community spirit, build better relationships with neighbours and breakdown misconceptions about Islam.

Hundreds of Victorians are expected to head down to their local mosques on Sunday, May 7 2017 as part of Islamic Council of Victoria’s new state initiative Victorian Mosque Open Day – funded by the Victorian Multicultural Commission and Victorian Government (Office of Multicultural Affairs and Social Cohesion)

ICV President Mohamed Mohideen said although mosques were foremost a place of worship for Muslims they are also a place of community harmony and a support network.

“We want the Victorian community to look beyond what is portrayed of Muslims and build dialogue and friendships while sharing mutual respect and understanding.”

Members of the local Islamic community will hold free-guided mosque tours with refreshments, offer introductory discussions about Islamic beliefs and the positive role Muslims and mosques play in Australian society.

There are an estimated 200,000 Muslims currently living in Victoria and over 476,291 nationwide, have you met one?

Only through getting to know one another on a personal level can people of different beliefs build bridges of understanding and tolerance. People of all faiths, no faith, nationality and gender are welcome to attend and meet their Muslim neighbours.

The following mosques and Islamic communities will open their doors on the day;

Find your nearest participating mosque and keep up to date with the Victorian Mosque Open Day here. 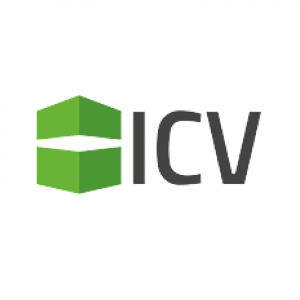