Systematic attacks on the constants, variables, manifestations and symbols of Islamic religion have increased in frequency in recent days in  Muslim majority countries, the home of ancient religious institutions with honorable history and a high-level scientific achievements.

In light of this dangerous and frightening situation, preachers, sheikhs, and duaat should take a new approach and find new paths in order to preserve the basic level of beliefs and morals among Muslims in general and young people in particular.

This can be achieved through:

►Avoiding the emotional, convulsive discourses in which empty screaming rises over the calm reasonable dialogue based on logic and rational persuasion.

►Focusing and narrating the texts of hope (Targheeb) that show the religion in the appearance of a merciful parent who has no interest but the wellbeing of their children as a sign of his love and concern for them. Meanwhile, less mentioning of figures of fear (Tarheeb) that make some prefer to live without a religion than being a follower of a religion that is portrayed by some preachers – unintentionally – as a religion of revenge that seeks to criminalise and blame.

►Being relaxed with the people and sympathising with them, abandoning the image of the unreachable imam, and the holy preacher, that might lead young people to flee from them and fall into the arms of the sweet talking sympathisers.

►Cessation of theoretical teaching of beliefs (Aqeedah) based on highlighting the difference between the so-called Salafi madhhab and the so-called Ash`ari madhhab, which create division among Muslims and rather focusing on the practical type of beliefs that settle certainty (Yaqeen), being mindful of God (Moraqabah) and trusting in Him (Tawakul), which result in cultivating the virtues of morals such as honesty, loyalty and perfection.

►Showing a merciful attitude and kindness in dealing with Muslims with their shortcomings, and making them feel that they are a part of us that we love and respect, and we understand their weakness and seek to support them.

►Allowing hardworking youth to participate in da’wah work, such as leading prayers, delivering sermons and lessons, and letting them feel that they are partners, not just followers.

►Using new ways of da’wah other than the traditional ways, which depends on the fact that the audience is Muslims with firm faith, and replacing it with a bold modern language that breaks into thorny areas without embarrassment in order to clarify the opinion of religion and science regarding sensitive issues. The Daiah (Sheikhs and Imams) to have an expansion of their educational attainment by combining the Islamic heritage cultural books (Turath) and those that are relating to bringing the evidence of the validity of Islam through Qur’an.

►Stopping the policy of courtesies in the da’wah work that covets the inactive, frustrates the active and causes the loss of trust in the symbols and devotional rituals.

►Work with all energy to accommodate children of both genders in various joyful activities through which moral and doctrinal messages are passed, away from just memorising holy texts.

Allah is the one who blesses and helps us in all our da’wah efforts. 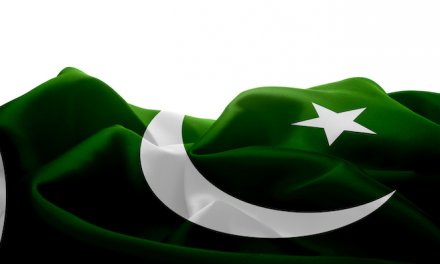 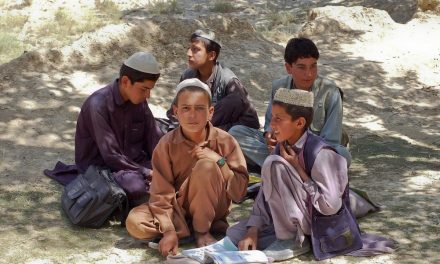