Showcasing the joy of live theatre 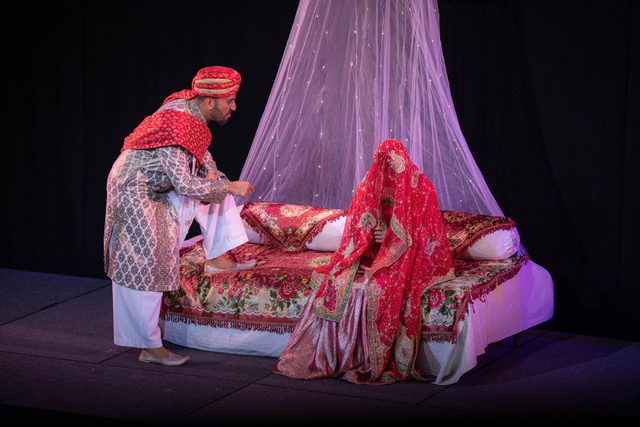 After several cancellations due to COVID-19 surges in Sydney during the last couple of years, Adakar theatre finally managed to showcase their twin plays ‘Dozakh’ and ‘Mughal Bachcha’ on 23-24 July 2022.

After watching Netflix and YouTube while locked in our homes and occasional trips to cinema when restrictions from COVID-19 eased, it was a great joy to experience live theatre on Saturday 23 July evening at the Nida Theatre in Kensington. 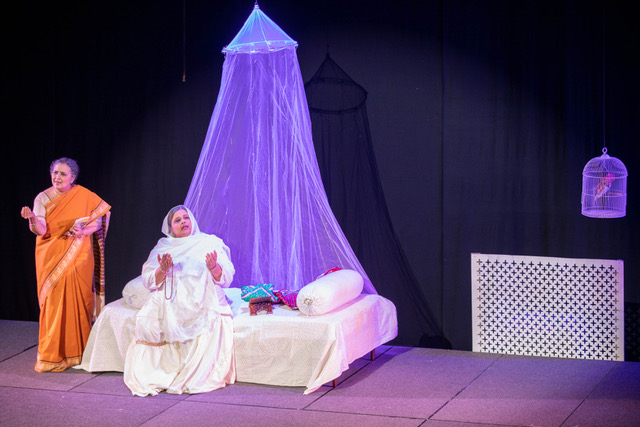 In addition to seeing the play, we were very keen to catch up with many of our South Asian friends who we usually met at such artistic events. We indeed did meet them although it was very difficult to know who was who since all faces were hidden behind veils, women’s as well as men’s.

Due to risks still posed by COVID-19 as well as surge in influenza in Sydney, the Nida Theatre authorities had mandated compulsory mask wearing and ensured strictly that all attendees did so. 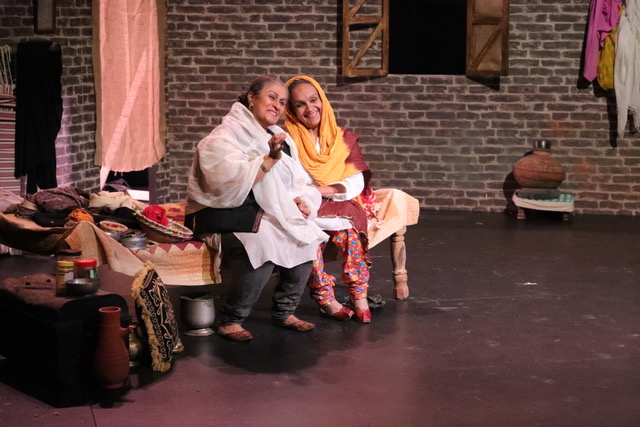 The audience in full house inside the theatre had the great pleasure to appreciate the two classic plays ‘Dozakh’ and ‘Mughal Bachcha’ in fine Urdu by highly talented team of artists put together by Saba Apa.

Saba Zaidi Abdi is a well know drama artist based in Sydney who has showcased a number of productions in Australia in the past. A graduate of Aligarh Muslim University, the National School of Drama, India and UTS, Sydney, she began her career at the Indian national broadcaster Doordarshan as a TV drama director/producer back in India. 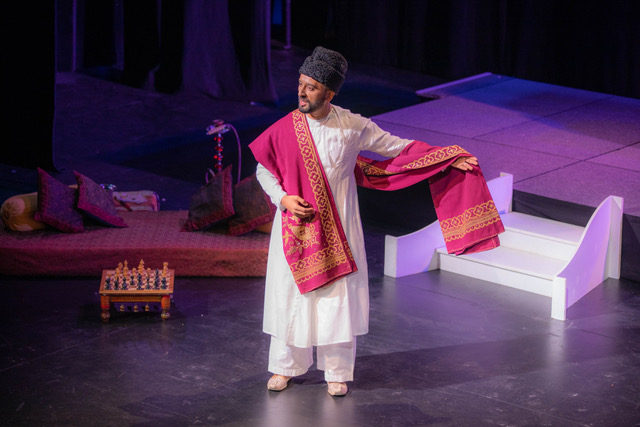 She has been awarded numerous awards for her productions and designing, notably the National Award for her costume design in ‘Trikaal’, as well as Doordarshan Awards for her plays ‘Wapsi’ and ‘Zewar ka Dibba’.

Recently, Saba Apa had a major role in the AACTA-nominated ABC/Netflix TV production ‘The Unlisted’, the first Australian TV show centred on an Indian family; she has also acted in the acclaimed ABC series ‘The Letdown’. 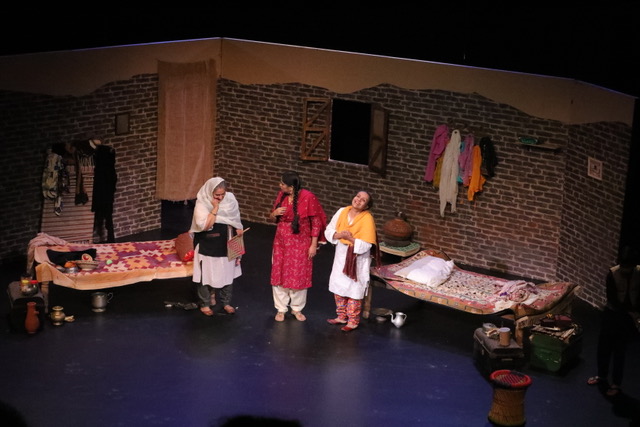 She is the founding artistic director of Adakar and this is her fifth major production for the Sydney stage. Formed in 2014, Adakar Theatre is a community based not-for-profit theatre and cultural group committed to bringing Australian communities together through theatrical and cultural exchanges.

Both the plays staged depicted bittersweet stories of a bygone era that capture the plight of women confined to live a life of dependency and oppression within the domestic world. 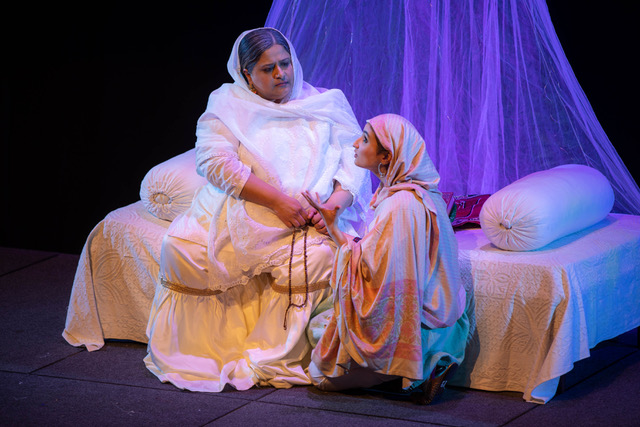 In ‘Dozakh’, two old women seek refuge and joy in each other’s company from their impoverish existence, must face the truth that they cannot live with or without each other – and grapple with the consequences when one of them has to leave.

‘Mughal Bachcha’ is the tale of proud, beautiful Gori Bi and complex, egotistic Kale Mian set against the backdorp of Mughal culture’s fading glory. Among the ruins of Fatehpur Sikri, the lonely Gori Bi spends a lifetime waiting for her husband’s return as her fortunes change. 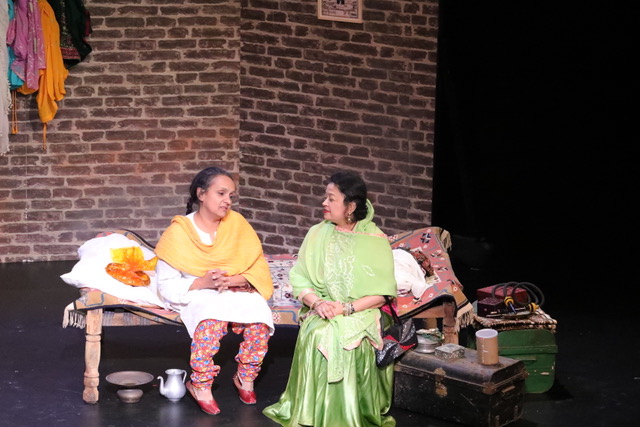 Both plays were written by Ismat Chughtai, one of the pioneering feminist writers of Indian literature and one of the founders of the Progressive Writer’s Movement in 1930s India. 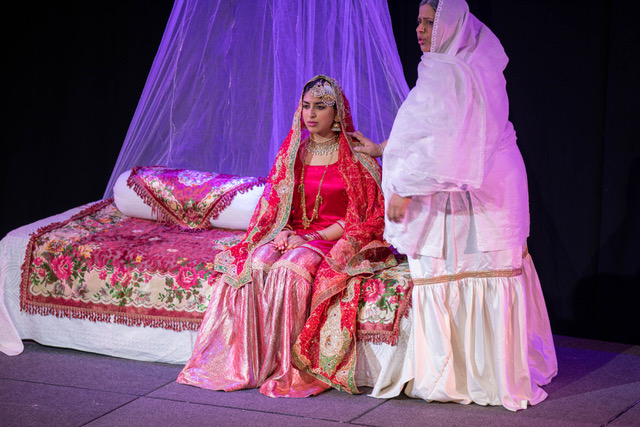 To find talented artists who can act as well as render the plays into fine Lakhnawi Urdu in a land far away from our homes, in Australia and showcase our Ganga-Jamani culture is not an easy task.

On top of that persisting in finding the opportunity in a COVID-19 atmosphere inspite of setbacks to keep the group together with encouragement and continuing rehearsals shows the resilience of Saba Apa in staging these shows most successfully.

The quality of acting, use of fine language, classical dialogues, superb costumes were highly admirable and indeed Saba Apa needs to be congratulated for putting up this show. Well done. 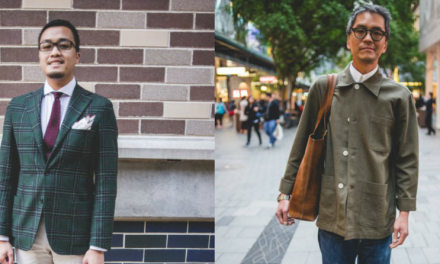 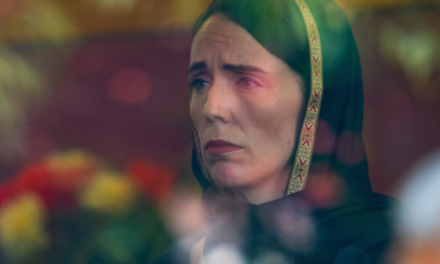 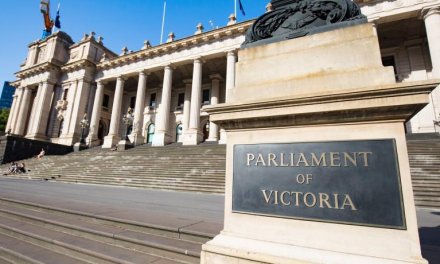 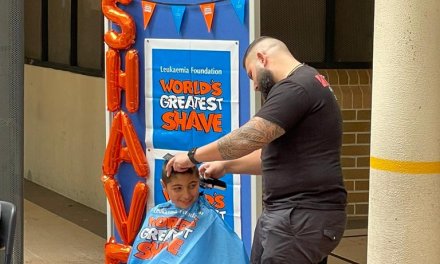