Islamic scholars insist on physical sighting of the crescent for the commencement of new Islamic month, based on Prophet Mohammad’s (s) authentic Hadith.

“Whenever you sight the new moon (of the month of Ramadan) observe fast, and when you sight it (the new moon of Shawwal) break it, and if the sky is cloudy for you, then observe fast for thirty days.” (Hadith, Muslim)

Indeed during that period in human history, local moonsighting was the only means of determining the commencement of lunar months in the absence of  watches, timetables and calendars based on astronomical calculations.

For Suhoor and Iftar in Ramadan, the divine order is:

“And eat and drink until the whiteness of the day becomes distinct from the blackness of the night at dawn, then complete the fast till night.” (Quran 2:187)

For starting of Ramadan, these scholars follow physical sighting of new moon, as per Hadith while for Suhoor and Iftar times, as per Quranic verse stated above, no one goes outside in open area, to make sure that they have stopped eating Suhoor before “whiteness of the day has become distinct from the darkness” and they have started Iftar when sun has set ie the night has started. Instead, they rely on prayer time table, having sunrise and sunset times, prepared in advance by scientists  who are experts in astronomical calculations based on the solar system.

Both solar system and lunar system are from Almighty Allah, wWho controls both systems, as per following verses from Holy Quran:

“The sun and the moon follow courses (exactly) computed.” (Quran 55:5)

“He (Allah) makes the night for rest and tranquility, and the sun and moon for the reckoning (of time).” (Quran 6:96)

“It is He (Allah), Who made the sun to be a shining glory and the moon to be a light (of beauty), and measured out stages for her; that you might know the number of years and the count (of time).” (Quran 10:5)

There are many scholars who follow astronomical calculations for new moon following divine commands of Allah as stated above without insisting on physical moonsighting.

This causes division among Muslims and social disharmony specially at the blessed times of Ramadan, Eid al-Fitr and Eid al-Adha that should showcase Muslim unity as ordered by Allah:

“And hold fast, all together, by the rope of Allah (The Holy Quran), and be not divided among yourselves.” (Quran 3:103) The importance of a Wassiyah 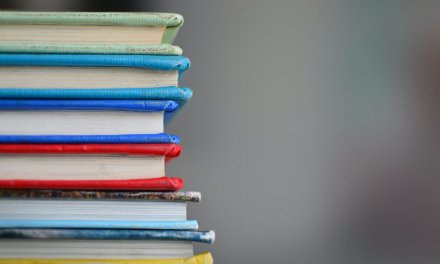 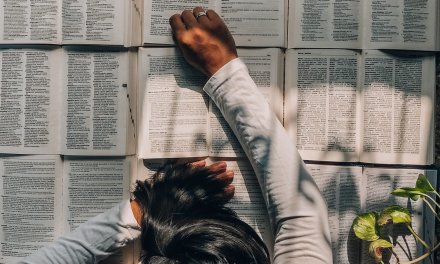