Former Prime Minister of Pakistan, Imran Khan led tens of thousands of protesters in a rally on Wednesday 25 May in Islamabad to force early elections by the current Pakistan government.

Ahead of Wednesday’s marches, authorities used dozens of shipping containers and trucks to block major roads into Islamabad and deployed troops to guard important buildings, including the parliament and offices of the president and Prime Minister Shehbaz Sharif.

“I had decided that I will sit here until the government dissolves assemblies and announces elections, but of what I have seen in the past 24 hours, they (government) are taking the nation towards anarchy,” Imran said on Thursday 26 May.

The popular cricketer turned politician, had accused the US of orchestrating regime change conspiring with the opposition and some members of his coalition government through a vote of no-confidence in April, for pursuing a foreign policy free of US hegemony.

Meanwhile there has been controversy in Pakistan over claims by Israel President Isaac Herzog that he recently received a delegation of Pakistani-Americans visiting Israel.

Imran Khan addressed the delegation’s meeting during a rally on Monday 30 May, saying that “slaves of the US” in the government would do everything ordered to them.

He accused the current Pakistan government that it would strike a deal with India at the expense of Kashmiris and also recognise Israel.

PTI leader Shireen Mazari while inferring to the Israeli President’s comment said, “another commitment made to US under regime change conspiracy by imported government and other co-conspirators fulfilled, shameful subservience!” 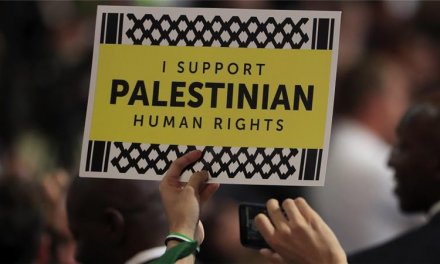