Pakistan Association of Australia (PAA) hosted an Eid Milan Party at the NSW Parliament House in Sydney on Wednesday 18 May 2022 evening attended by a large number of prominent members of the Australian Pakistani community.

The High Commissioner of Pakistan Mr Zahid Hafeez Chaudhri was the chief guest at the celebration along with his colleague Muhammad Ashraf, Pakistan Consul General in Sydney.

The session was opened by the anchor at the event, Hamid Sarooha (PAA General Secretary) with the recitation of Quran by Maulana Nazeer ul Hassan Thanvi followed by Mehreen Javed singing both the national anthems of Australia as well as of Pakistan.

Member Parliament Shaoquett Moselmane shared his experience of Eid and his trip for delivery of wheelchairs to Pakistan thanked Dr Ayla Khan for her support and company for the project.

Farhat Jaffery, President of PAA addressed the audience thanking all guests for attending the party and encouraged all Pakistanis to choose the right candidates during the upcoming federal election.

Ms Julia Finn MP shared her views and experience regarding Eid and encouraged the community to have such events in the people’s house.

The High Commissioner, Mr Zahid Hafeez Chaudhri shared his great pleasure in being part of  celebrations and congratulated PAA for completing 50 years while thanking the community for playing a positive role to promote Pak-Australia relationships and trade ventures.

Awards and gifts were handed to new Huffaz ul Quran, Mr Zahid Hafeez Chaudhri and other guests before the Eid Milan was concluded  with networking opportunities over sweets and warm high tea. 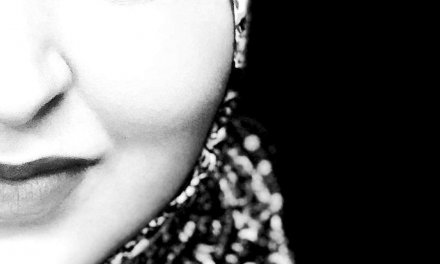 Knowing Yourself: A reflection into the beginning of the journey