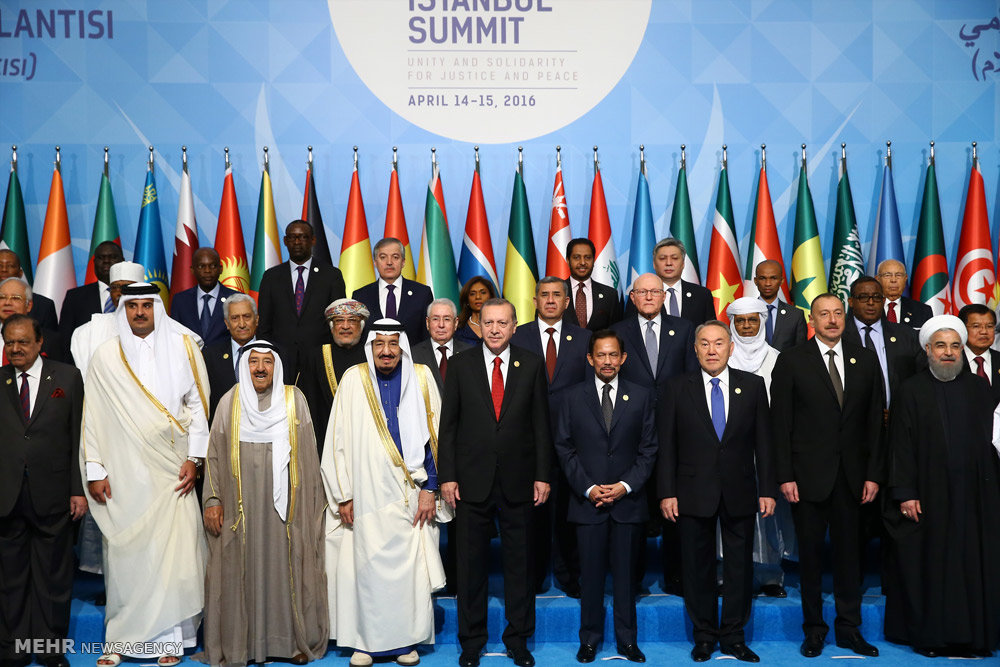 On September 25, 1969, the leaders of Islamic countries gathered in Rabat, Morocco following the burning of the Al-Aqsa Mosque by Zionist Israel on August 21, 1969. This meeting gave birth to the Rabat declaration, which later became the forerunner of the birth of the OIC (Organization of Islamic Conference).

At its inception, this organization had a simple goal, namely to politically provide full support for the establishment of a Palestinian state with Jerusalem as its capital. In its development, the OIC’s members continued to grow from 40 at the beginning to 57 countries in in 2022.

The OIC has become the second largest international organization after the UN. Not only has the quantity developed, the cooperation in OIC has also undergone transformation in a positive direction.

In 2005 this organization carried out a paradigm and conceptual transformation from its previous position to thenew one, which agreed to discuss in greater depth the real aspirations of Muslim world. It translates the concept of solidarity into action with three main objectives, namely internal reform of the OIC, reorganization of the OIC to adapt to contemporary challenges through the modernization process, and efforts to improve the OIC’s position as a major player in the international forum. In line with the development of global politics, at its session in 2011 the “Organization of Islamic Conference” was changed to “Organization of Islamic Cooperation.“

The change from “Conference” to “Cooperation” implies transformation from solidarity, which tends to be narrow, rigid, even ideological, to become politically more grounded, pragmatic, and contemporary. In addition to voicing solidarity, the new OIC began to discuss wider cooperation, including trade, tourism, investment, poverty alleviation, health, and so on. Furthermore, like regional international organizations such as ASEAN or the EU, or the UN, the OIC has launched 5-year and 10-year strategic cooperation targets.

Even though the OIC has declared a transformation towards a pragmatic direction at the intergovernmental level, it is undeniable that the OIC still face classical challenges. Structurally, majority of OIC member countries are developing countries, where some have complicated relations with other members, domestic conflicts, high poverty rates, health issues to welfare. Some observers have even pointedly criticized the OIC as just a group of poor nations. These factors may still raise the distrust among members, which make cooperation ever harder to achieve.

However, this does not mean that OIC does not have opportunities for cooperation. The OIC have seen the future vision as stated in the OIC 2025 Action Program, which includes a shared spirit to promote Islamic solidarity, partnership and cooperation.

It also highlighted existing historical relationships and cultural closeness among OIC members to enhance political, social and economic cooperation. Another supporting factor is the fact that a number of OIC countries have GDP per capita of more than US$ 40,000. In addition, they have been making progresses essentially in human resources, science and technology.

In conclusion, we should be optimistic that the transformation of OIC has a bright future. We should be able to explore more opportunities to implement the OIC 2025 Action Program. Opportunities are numerous, but they are just still scattered, and need further management and exploration. Ghofar Ismail is Minister Counsellor of the Indonesian Embassy and is based in Canberra.