It is also intended that they have better Quranic recitation and try to beautify it’s Qirat. For this purpose Quran Qirat competitions are held in Marsden Park Masjid annually. A similar event was held in February 2022 at Marsden Park Masjid where more than 85 kids participated along with their parents. The participants were elegantly dressed up, had jubilant smiles on their faces and delivered Quranic recitation with their best abilities. The Kids had done good preparation and practice and parents were still motivating them to perform better on the stage. proving that Parents were keenly interested in their kids development in Islamic education.

For this event participants were arranged in eight different categories based on their ages and gender. It included girls and boys with ages from 5- 15 years kept in different groups.

With the viewpoint that kids had a fair competition the category of Huffaz was kept separate too. It was a blessed and spiritual event when we all saw our kids reciting Al-Quran-Al-Hakeem with their best voices, beautiful styles and excellent Tajweed.

An expert panel of judges was formed to analyse individual’s performance. Although winners were nominated and awarded with trophies, however all the participating kids got medals so they feel better.

Imam of Bankstown Masjid, Maulana Ali Akbar Nadvi, an expert on sciences of the Quran, specially Tajveed was in charge of judges panel. He helped in finalizing all the resultsand then announced winners.

He described his feelings to be extremely happy to be a part of this gathering and and admired kids energy and enthusiasm. He thanked parents for bringing their kids in this competition and paying attention to their Islamic education. Maulana Nadvi  praised IFAM for organising such events which essentially promotes Kids attachments to Quran and would opens their hearts for its understanding.

IFAM has always put focus on Islamic learning activities of youth and kids so that they can face the challenges of wider multi cultural societies in a reasonable way. It was aimed at keeping their identity and values intact and to present Islam in a better way. 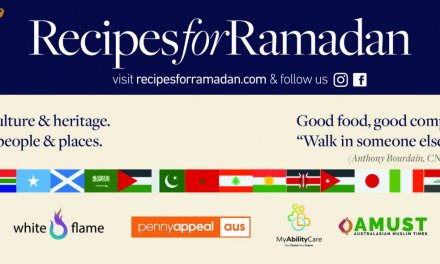 Recipes For Ramadan: After the first date…2022 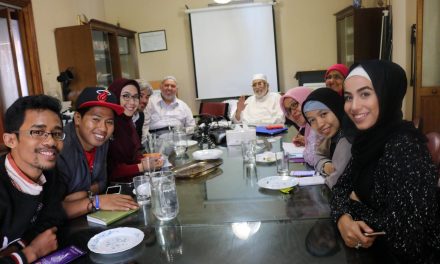