A coalition of over 50 organisations, showing an amazing display of unity against oppression of Uyghurs, staged a day of action on Sunday 20 March 2022 holding rallies in four Australian state capitals. The Uyghur Muslims are a Turkic people native to East Turkestan (Xinjiang province), that have been widely oppressed by the Chinese authorities where millions have been imprisoned, tortured and made to renounce Islam.

The oppression of Uyghurs with at least two millions castrated into concentration camps together with the forced sterilisation of hundreds of thousands of Uyghur women has resulted in a wide-spread declaration of genocide.

Earlier on Friday 18 March, Imams around Australia spoke out during their Juma sermons to raise awareness of the plight of Uyghur under oppression by the Chinese authorities.

The Stand4Uyghurs campaign started in the UK when a coalition of 50+ British Muslim organisations united to protest against the oppression of the Uyghur Muslims by Chinese government. They showed the Uyghur people that the Ummah stands with them, despite the betrayal by Muslim countries. Melbourne brought up a passionate crowd of over 200 in front of Melbourne State Library, armed with creative placards attracting  the attention of many passer-byers They were addressed by a number of speakers including Alim Osman, Adel Salman, Faz, Mai Saif, Chris Lwin and Mahad Barkad. Adelaide Parliament House brought a crowd of over 100 and notably had a large turnout from the Adelaide Uyghur community where they were addressed by speakers including Nurmuhammad Majid, Ahmed Zreika, Mohammed Alsayed, Prof Mohamed Abdalla, Abduljalil Muhammad, Adila Yarmuhammad and Nasrullah Mehman. Since Brisbane had already hosted a successful protest in February a public forum and lunch was organised on Sunday 20 March at Slackscreek Mosque showcasing Uyghur culture, history and the current oppression of Uyghurs.

The rallies had the successful outcome of highlighting the genocide of Uyghur Muslims in the Australian public space and seek the support of the Muslims Ummah for the oppressed Muslim minority in China whereby most Muslim states have maintained silence on the issue. 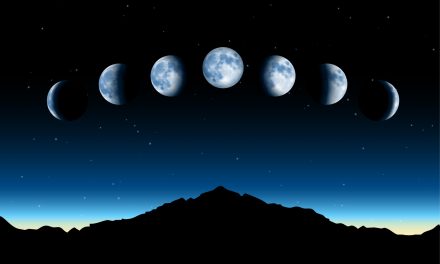