Allah kept her exemplary action alive forever in the Haj. Allah says in the Holy Quran, “Look! (The two mountains) SAFA and MARWA are among the Symbols of Allah. So, if those who visit the House in the (Haj) season or at other times, should go around them” [Quran 2:158]

Allah guided Prophet Ibrahim (a) to leave his beloved wife and child alone in the desert under a tree where there was no shelter, no people, alone in the wilderness. Hajara (a) played the devoted role as a mother.

She was a bold, courageous, positive, and loving mother who took responsibility to provide and protect her dear child. Every mother has something to learn from her.

Hajara was very strong in her faith. When she realised that her husband had to go for other duties far away from her and the child by Allah’s commands, she simply said, radeeto billah (I am pleased with Allah’s guardianship).

It shows how knowledgeable she was in deen and how strong her faith in Allah was. She was facing an unthinkable challenge in her life with her child, but her faith made her resilience to be at peace without panic. Every man and woman have something to learn from her.

When she and her child were suffering with extreme thirst, and there was no water around, she did not choose to wail or sitting and doing nothing. She was determined to find a way. She was not a person who would give up.

She was a person who chose to make harder effort to overcome the challenge. She did multiple tasks of looking after her baby, running around to find water, and praying to Allah for help. 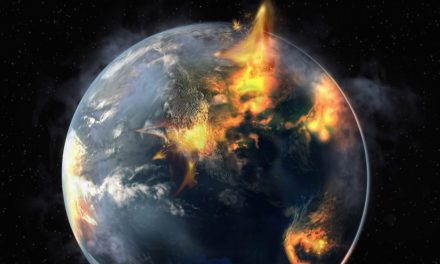 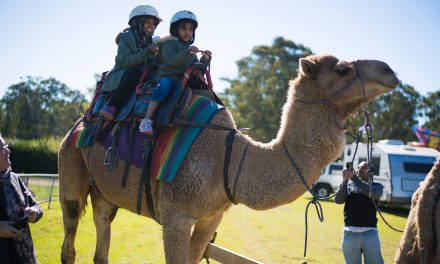 Impact of cultural festivals on society