Initially, I did not want to watch the drama Ertugul Ghazi because of its excessive length. But when I saw a few episodes by chance from this world-famous series, it was as if it had cast a spell upon me.

For the next four months, I was so obsessed with the series that I stopped doing all other activities. Despite facing the barrier of two foreign languages, Turkish dialogue and English subtitles, nothing waived me from my interest of the series. Until this day, no film, drama or book has impressed me to the extent that this series has.

Its credit goes to the writer of the drama series and the whole team who played a vital role in the creation of the play where the actors have shown the best essence of acting, the photographers have given the best proof of their skill.

Furthermore, the cinematographers have filmed the natural landscapes and scenes of the drama in such a way that one gets completely enraptured. Birds flying in the sky, drifting clouds, starry, moonlit skies, beautiful valleys, dense forests, flowing waterfalls, lush plains and blue skies provide the viewer with the comfort of nature.

There is constant interest and curiosity. Sometimes this curiosity is so strong that even after watching several episodes, one does not want to cease watching it, despite the hundreds of episodes the series consists of.

That is why it has caused a stir globally,  well beyond the Turkish world.

Significantly, the Ertugul Ghazi drama does not contain inappropriate content that is generally considered necessary for the success of any  drama series or movie.

Instead, religious and spiritual education is provided in the serial, which provides the viewer with not only knowledge but spiritual and moral guidance as well.

Moreover, the history of the thirteenth century, the fall of the Seljuk rule, the savage madness of the Mongols, and above all, the way of life of the nomadic Turkmen tribes of that period, were also of great interest.

As an Urdu writer, I know very well that it is a work of great skill to hold on to a long story in such a way that it does not seem to sway your interest and attention. Not only does the story continue, but there is no episode in which the curiosity wanes.

It’s a masterpiece in every sense of the word. The writer of the series has described the circumstances, problems and psyche of the period, in such a way that no corner of thirst is left unfulfilled. This indicates the breadth of their knowledge and the quality of their expression.

This series has also proved that big film industries, famous actors and big budgets, are secondary. The real thing is quality which can be achieved even in a low budget production. What could be a greater success than this?

This drama has set a new standard and trend for composers around the world. Let’s see who meets this standard in the future. Ertugul has made history that will always be remembered.

Tariq Mirza is Sydney based journalist, short stories and travelogue writer, is author of four books. His articles regularly publishes in main esteem newspapers in Pakistan and worldwide. Tariq Mirza has earlier written wonderful Urdu books like Khushboo ka Safar which was a story of his European travels, Safar e ishq, which documented his experiences of pilgrimage to Mecca, and Talash i raah, which was a collection of his short stories. (People still remember his afsana (short story) titled Chacha Taxi). The latest book Dunya Rang Rangeeli is based on Tariq's New Zealand, Thailand and Japan travels and is published by esteemed Urdu publisher of Pakistan Sang e Meel Publications. Dunya Rang Rangeeli has been launched earlier in Japan and Europe . Tariq have been working for two decades in Australia along with some other friends for promotion of Urdu language and literature in Australia. Tariq is now an established travelogue writer and has earned his recognition through his beautiful writing. 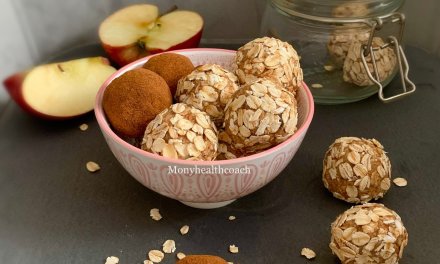 Add a little sweetness to your Life! Creativity for the heart 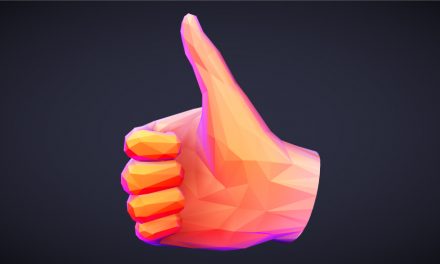 Good manners to learn and teach