The 2021 Islamic Well-Being Index for Muslim Countries places Indonesia first, Tunisia second and Malaysia third. This index is based on pre-pandemic data but updated since 2019 results were published in AMUST. The article, “Enhanced Islamic well-being Index (IWI 2.0-2021) for Muslim Countries” appears in “Islam and Civilisational Renewal” journal. https://icrjournal.org/index.php/icr/article/view/850/821

The improved Index stresses using the higher objectives of Shari’ah law (maqasid al-Shari‘ah) for key measurement fields, based on Abu-Hamid Ghazali’s view: “The objective of the Shari’ah is to produce well-being of all people, which lies in safeguarding their faith (iman), self (nafs), intellect (‘aql), posterity (nasl) and wealth (mal).”

The significant rise of Tunisia since 2013 is striking endorsement of success of Tunisia’s Arab Spring movement led by Rachid Ghannouchi’s Islamist party and the ‘soft’ approach in promoting Islamic-minded civil society.

Sadly, on 25 July 2021, President Kais Saied dismissed the government and froze Parliament in what has been described as a ‘self-coup.’ Turkish intelligence had earlier foiled a UAE coup attempt in Tunisia (Al-Watan).

While Indonesia and Malaysia are led by secular-based parties, they had to enact shari‘ah legislation to satisfy popular demands for “Islam playing a central role in law and governance.”

This is realisation of what Abdul Rauf intended in his indexing to identify Muslim countries showing high concordance with Islamic law.

Countries showing greatest improvement in IWI rankings were Lebanon and Turkey. Lebanon, however, declined since the 2020 explosion.

Those that significantly worsened were Afghanistan, Nigeria, Chad and Iraq.

In 2013 https://www.researchgate.net/publication/284293648, I proposed Senegal, third placegetter, is worth visiting. In 2017, I visited Senegal and found Muslims there displayed strong God-consciousness.

Senegal is blessed by the work of Sheikh Aamadu Bamba (1853-1927), founder of the Muridiyya brotherhood and Touba City, the leading pilgrimage site in West Africa.

The finding that top countries in Religion (din) are often worst in non-Din indicators, applies to some West African countries with widespread corruption.

The hypothesis is presented that many leaders in these countries hold incorrect views that Islam comprises only ritual worship rather than that worship is comprehensive, covering everything a person says/does seeking Allah’s pleasure.

It’s not restricted to an individual’s direct relations with God but includes relationships with her/his spouse, relatives, business relations, humanity at large.

It’s surmised that Islam’s role narrowed in West Africa as a survival response to depredations from the European slave trade and colonialism, which removed roles of Islamic law and ‘ulama’ in fields of finance, banking, justice (except family/personal law) and governance.

I recommend all MMCs be facilitated to participate in surveys on religiosity and other fields to fill data gaps.

We propose the IWI Index be prepared and highlights published annually. Results should shortly be accessible on the Index platform hosted by the International Institute of Advanced Islamic Studies (IAIS) Malaysia, God willing.

Regarding my January 2022 article on Aboriginal society, I credit Fon Hodes for use of his photograph. 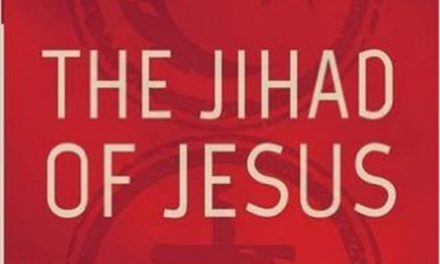 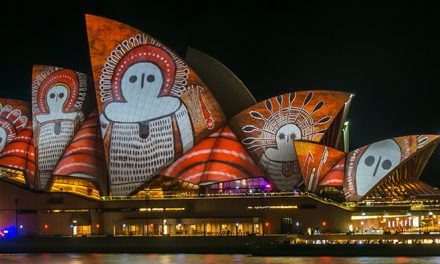