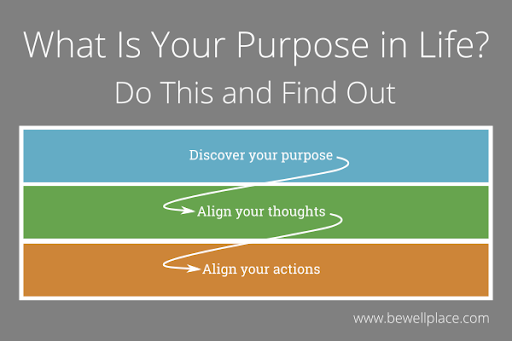 “Lack of meaning in life leads one to seek distractions in pleasure.”

Lack of meaning and purpose in life is one of the common challenges that individuals in the Muslim society constantly struggling with. This deprivation of vision could be observed in the political arena of different Muslim countries. Corruption is rife and prevalent in almost all Muslim states. It can be easily ascertained that the main motives of people are; theaccumulation of wealth, property and establishing culture of nepotism for the sake of personal gain and survival.

It is partly because of this fact that almost all Muslim nations are influenced by western modes of education, where all their efforts are focusing on resume building and not on character development. The emphasis is placed entirely on numbers, obtaining job and reliance/relishing on favors of life like ones’ bank balance, home and job status. This educational pattern adopted from the West, reduces one’s aptitude for life. It modulates one’s psyche to live a life like a servant , to think on the pre-existing norms of society, and to always think within the box conforming to norms and to never think outside this.

It generates a mindset, which gives rise to modern day slavery. The system hardly inculcates the audacity in an individual to develop greater visions for their life. Therefore, when educated people migrate from their native land to anywhere in the world they travel with their own self-centered motives.

The lack of role models in society further fuels this issue.  Muslims refrain from changing the course of mainstream educational and living standards, as being educated about psychology, which polishes them to deal with the practical issues of life, does not equip them with risk taking behaviors. It constantly incites dependence on established standards only. Today, a society expects from a person to; earn well, feed their family, provide them with shelter and to protect them from harm of any kind. These basic attributes can be found in animals as well. A lion is supposed to feed its clan, provide cubs with food and protect them from other Barbarians around. So what is the basic difference between a man and an animal? 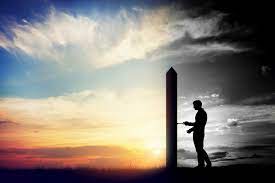 An animal cannot contribute back to society and an animal cannot find purpose for it’s existence. It is the sole virtue of our spiritual awakenings along with the biologically well-developed brain area, called the prefrontal cortex, which confers us with the ability to reason, comprehend, persuade and reflect. Muslims are said to be ambassadors of God on earth. This means that we all are in this world with an objective. We all are created and sent to this world with a special and unique purpose. Unfortunately, however, amongst various life distractions, we forget to discover the main goals of our existence and to get along with our herd.  It is a religious obligation on all of us to find our reasons of being in this world and to live it accordingly. Life cannot be merely about eating, drinking, excreting and repeating this!

This is the era of modern slavery where we are made to feel good in living like the life of an animal. Until and unless we don’t give thorough reflection on our attitude of learning and raising kids to this standard, we would not be able to disentangle this multifaceted issue of meaningless lives that we are faced with today. 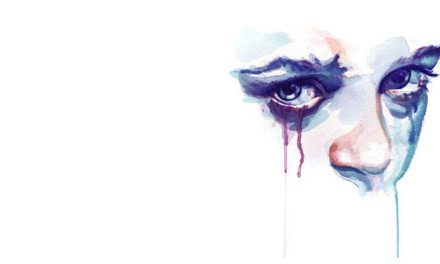 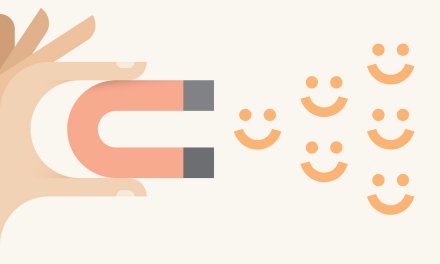 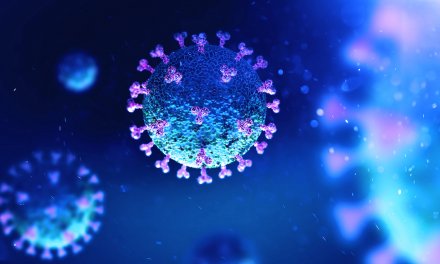