MWA is a not-for-profit organisation serving the large community in Sydney since 1989.

In 2013, a 22-acre block of land located at 81-89 Clifton Avenue, Kemps Creek NSW 2178 was acquired in order to construct a centre to cater for the growing needs of the community. 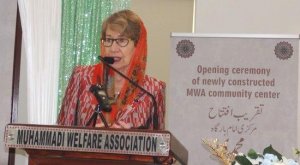 The chief guest was The Honourable Margaret Beazley AC QC, Governor of New South Wales who cut the ribbon to inaugurate the centre and addressed the guest present at the event. Other eminent guests who joined the inauguration included: 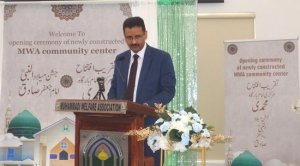 The program started with the recitation of Quran and Naat, speeches by guests and hosts followed by the ribbon cutting ceremony and a guided tour of the centre.