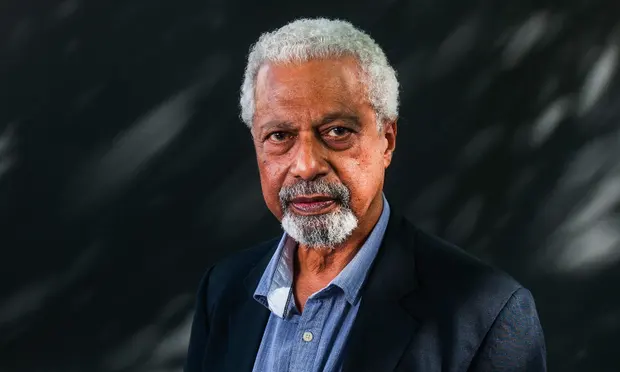 A former African refugee Dr Abdulrazak Gurnah 73, a novelist residing in UK has won the 2021 Nobel Prize in Literature announced by the Nobel Committee on Thursday 7 October “for his uncompromising and compassionate penetration of the effects of colonialism and the fate of the refugee in the gulf between cultures and continents.”

He has published 10 novels and several short stories where the theme of the refugee’s plight and disruption runs throughout his work.

Dr Gurnah’s writings deal with migration and displacement that he explored in most of his novels, the settings range from East Africa under German colonialism to modern-day England.

They explore the profound impact of migration both on uprooted people and the places they make their new homes.

“People are dying, people are being hurt around the world. We must deal with these issues in the most kind way,” he said.

Dr Gurnah’s native language is Swahili but who writes in English, and he is the sixth Africa-born author to be awarded the Nobel for literature.

Commenting on his writings, Mr Anders Olsson, chairman of the Nobel Committee for literature said, “His work gives us a vivid and very precise picture of another Africa not so well known for many readers, a coastal area in and around the Indian Ocean marked by slavery and shifting forms of repression under different regimes and colonial powers: Portuguese, Indian, Arab, German and the British.”

He further added that Gurnah’s characters “find themselves in the gulf between cultures … between the life left behind and the life to come, confronting racism and prejudice, but also compelling themselves to silence the truth or reinventing a biography to avoid conflict with reality.” 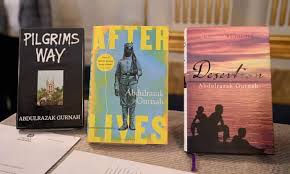