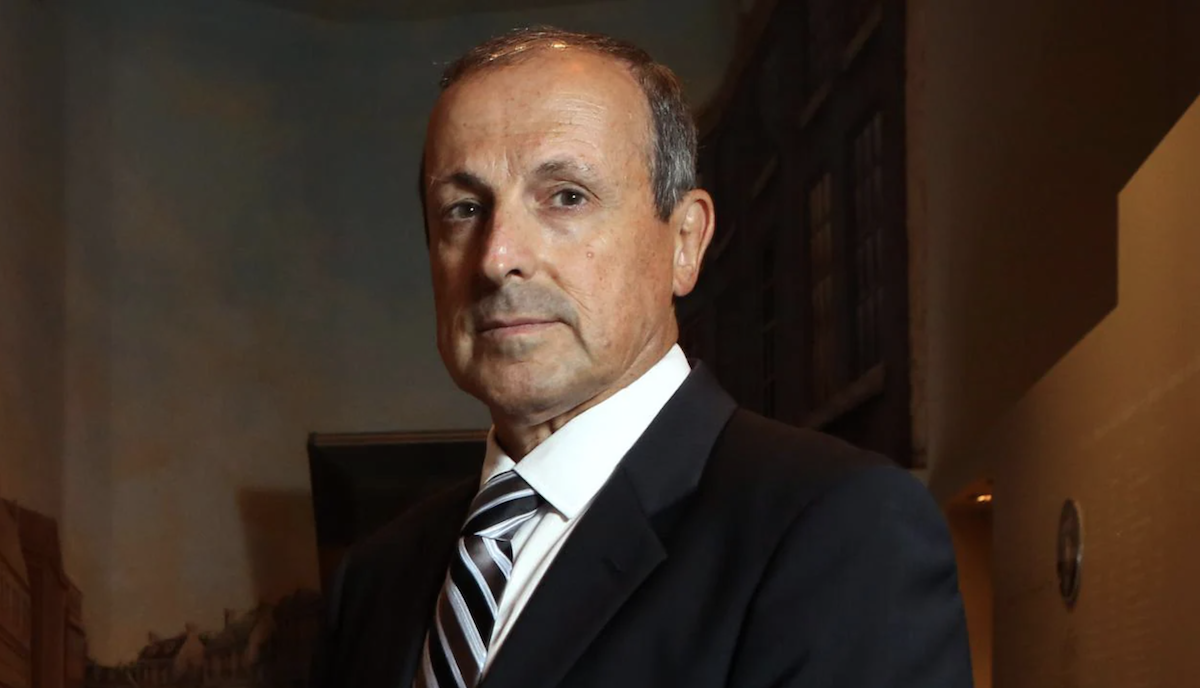 The hand picked appointment of the former CEO of the NSW Jewish Board of Deputies, Vic Alhadeff by the Minister for Communications Paul Fletcher without the selection process may “politicise SBS” due to Mr Alhadeff’s pro-Israel track record.

Mr Alhadeff is currently a part-time consultant with the NSW Jewish Board of Deputies and the Executive Council of Australian Jewry. He had previously edited the Australian Jewish News.

In 2014, Mr Alhadeff resigned his position as the Chair of the then NSW Community Relations Commission of NSW (CRC), currently known as Multicultural NSW following intense community protest.

His open public support and defence of Israel during its onslaught against Palestinians in Gaza in that year rendered his position untenable.

There is a panel process that nominates candidates for board positions for the Communications Minister. The Coalition government seem to have overlooked the selection panel’s recommendations to appoint its preferred candidate in this instance.

Since Mr Alhadeff’s name was not put forward in the selection process, Mr Fletcher will have to table his reasons for the appointment in Parliament.

In a letter to the Minister, Chair of the Arab Australian Federation, Mr Eddie Zananiri called for the reversal of the appointment of Mr Alhadeff to the public broadcaster  due to his controversial position in the community.

“The community was rightly concerned about Mr Alhadeff’s capacity to execute his duties with complete objectivity as the chair of the CRC.”

“Mr Alhadeff used Fact Sheets provided by the Israeli military to advocate the Israeli point of view. This was done at a time when more than one thousand (1,000) people, mainly women and children, were killed by the Israeli army to which Israel faced the condemnation of the UN and most of the world.”

“We justifiably have grave concerns about his proven inability to discharge his duties equitably and objectively in a manner that advances inclusion and positive community relations.”

“In fact, his appointment is divisive, would politicise SBS and would alienate a large segment of the Australian public. SBS must not become a party to the Palestine-Israel conflict.”

“We therefore call upon you to reverse the appointment of Mr Alhadeff to the SBS Board as a matter of urgency.”

The President of The Australian Federation of Islamic Councils was surprised over the appointment of a divisive figure at the much loved multicultural public broadcaster that stands for diversity and inclusion.

“We were shocked to see a blatant Israel propagandist appointed to the SBS board. Such an appointment is not merely judgement in its poorest, but a clear anti-Palestinian bias that adds to zionist imbalance in the Australian media landscape. This appointment must be immediately overturned. SBS should never be turned into a propagandist for apartheid Israel,” Dr Rateb Jneid, AFIC President said.

NSW MP Shaoquett Moselmane also raised concern over the appointment of Mr Alhadeff fearing that this may lead to the silencing of Palestinian narrative on SBS.

“The community’s response in overwhelmingly condemning the Minister’s board appointment is telling of the broader community’s fear of politicisation of the SBS.”

“They fear the decision condemns the SBS and it’s staff to years of implicit monitoring and silencing. Resulting in potentially shutting down frank and fearless discussion on Israeli transgressions and reporting on the terrible plight of the Palestinian people.”

“The cumulative effect is the creation of a culture of silence, compliance and self censorship across the SBS, will become the norm.”

“If the Minister cared about the SBS, then he ought to have done his due diligence and selected a more suitable candidate.” 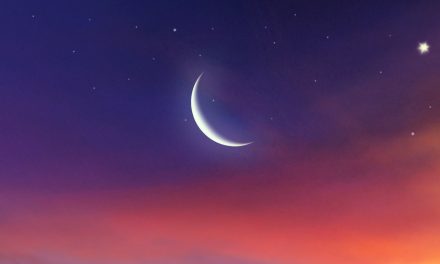