Body Of Grass Gained In Laughter And Shine 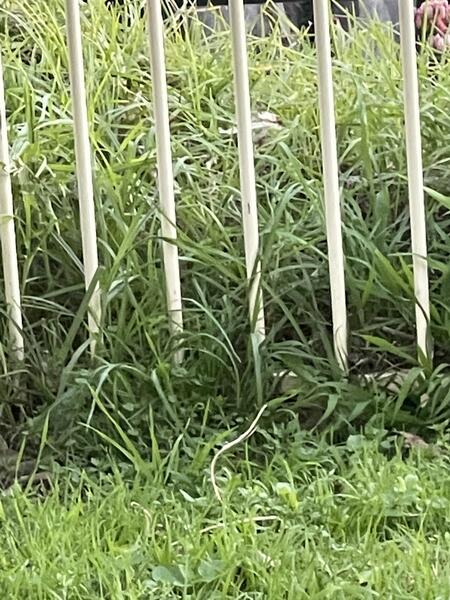 The acreage is made into two halves named
as high and the low.As the dwelling placed on high has garden beds
in front and back and by the sides of the house.While the extended lawn at the back goes further
than the beyond to say hello to the dwellers of the
orchard.

As the deep down has the rainwater tank next
to the septic, fire trail and unclaimed land, deep
down bush and amenities place.

While the mighty wall made of sandstone
boulders is seen to rise from the low to make
into partition in unity and divide.

As the creamy white fence stays in front
of the no man’s land made on top of the
rock wall.

Soon bodies of green including grass and
weed are seen to have made the claim over
the no man’s land.

So you witness the body of grass gained
in height and hued in shining green stops
not to show off in laughter and shine as an
expression for life and living.