Prophet’s advice on pandemic and lockdowns As we have witnessed the thousand of people going out in demonstrations last week opposing the decision of Sydney’s lockdown made by the government; I felt the urge to share this remarkable story from the second caliph Umar ibn al Khattab (r), highlighting this important Hadith from our beloved Prophet Muhammad (s).

During the winter of 638-639 CE virulent plague broke out in Syria, Egypt and Iraq. The plague exacted its heaviest toll in Syria, particularly Amwas, and the plague came to be known as the Amwas plague.

When Umar (r) heard of the outbreak of the plague, he decided to proceed to Syria personally to watch the measures to be adopted to suppress the epidemic.

When he reached Surgh, a few stages from Madina, he met Abu Ubaida (r) and other officers of the Muslim army in Syria and was told that the virulence plague was increasing and that people were dying in thousands. Abu Ubaida (r) suggested that Umar should visit the infected areas.

Umar (r) held a counsel. There was a differences of opinion  as to whether they should proceed further or go back to their homes in such a situation.

After consulting the people and the companions Umar (r) made the announcement to return back.

“Are you going to run away from the Divine Decree?”

Next day another companion of the Prophet,  ‘Abd al-Rahman bin ‘Auf (r) arrived and on hearing about the discussion said, ” I have with me a knowledge of it, that I heard Allah’s Messenger as saying: “If you hear of its presence (the presence of plague) in a land, don’t enter it, but if it spreads in the land where you are, don’t fly from it”.

Thereupon Umar ibn al Khattab (r) praised Allah for making the right decision and then went back to Madina without entering the area of the pandemic. 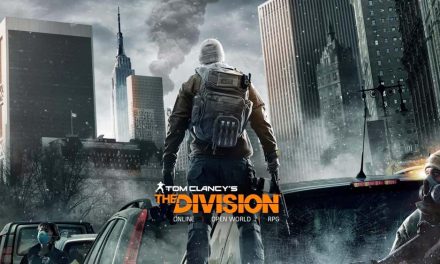