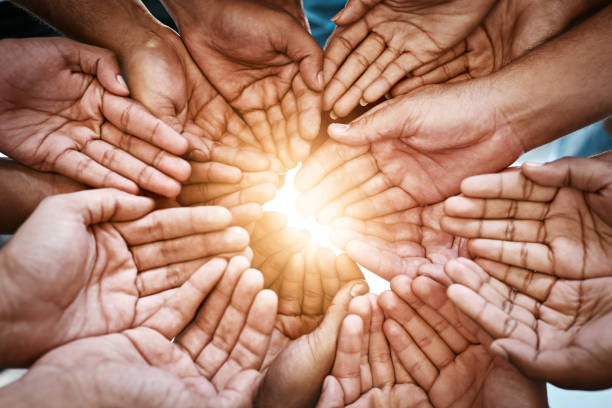 Prayer is the instant direct line through which all creation is able to connect with their Creator. We pray for our loved ones, ourselves, our families, our communities, and our nation.

We pray to be protected from harm, for success, for health, to heal, during times of hardship and times of joy, for the little things and the big things in life, we pray to the Almighty God, the Creator of the heavens and the earth.

Perhaps unfamiliar with the power and importance of prayer in the life of a person who believes in God, in late July 2021, atheist MP Fiona Patten called for the opening prayer to be scrapped from Parliament.  She instead proposed that it be replaced with a more ‘inclusive’ minutes silence instead. (1)

It’s deeply concerning when politicians hide behind the facade of “diversity and inclusion” to further their secularist, oppressive, divisive agenda. It’s especially alarming when that agenda aims to limit freedom of religion. 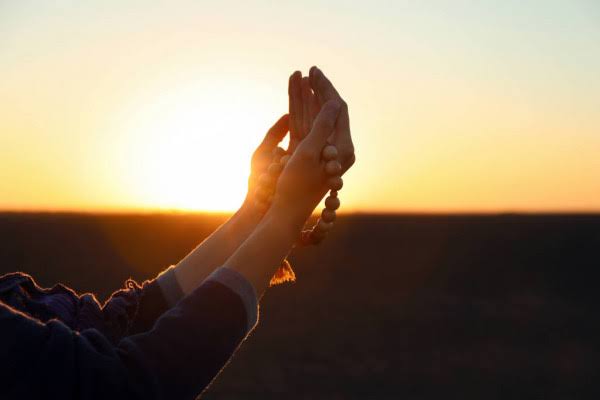 Ms Patten does not speak on behalf of the Australian Muslim population when she calls for the removal of the opening prayer from Parliament.

These policies, at heart, are designed to further marginalise and alienate Christian and non-Christian faith communities.

Ms Patten, member of the Victorian Legislative Council for the Northern Metropolitan Region is not surprisingly also a leading ambassador for the National Secular Lobby.

The agenda of the National Secular Lobby is no secret and is readily available on their website. It’s frightening to think that they aspire for a society void of any reference to God in all levels of government, in schools and even one odd agenda item regarding home-schooling religious fundamentalists? (2) 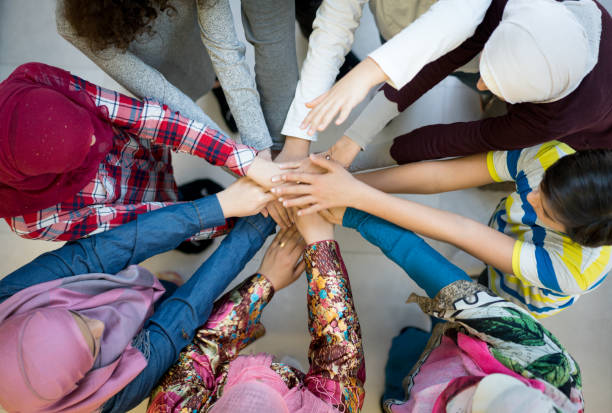 This highly diverse region is in desperate need of policies that drive positive change that specifically counter the systemic racial and religious discrimination that denies equality for people of faith, especially women of faith, in employment, education and leadership positions.

Countless ‘middle-class’ families in the Northern Metropolitan region are experiencing financial hardship for the first time.

The MPs that represent the Northern Metropolitan region in Victoria need to have a strong grasp of the pressing needs of the communities in this region, be the voice of the people in this region and prioritise policies that address their needs above all else.

At council level, a  lot of work goes into building community and supporting those most vulnerable, especially during these times while we’re all in a global pandemic.

The conversation about keeping ot scrapping the opening prayer has also trickled down to council level.

The tireless community-minded people who serve in councils across the Northern Metropolitan region are proactively working towards making our cities more liveable and welcoming, truly inclusive and sustainable.

Right now councils are having consultations and conversations about an age old religious custom of starting with a prayer that goes well beyond Australia’s recent history.  Thankfully most councils are shutting down this move and continuing with begin council meetings with a prayer.

What the Victorian Legislative Council really needs is more people from the diverse communities, from the faith communities that they’re supposed to represent, also sitting at the table, in decision making positions. 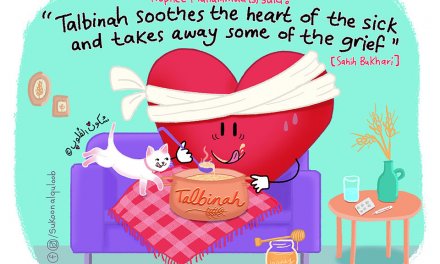 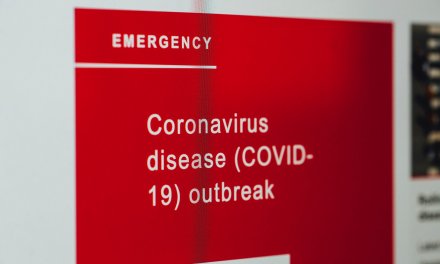 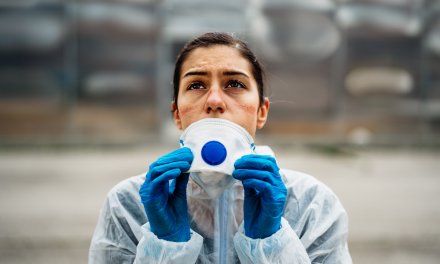