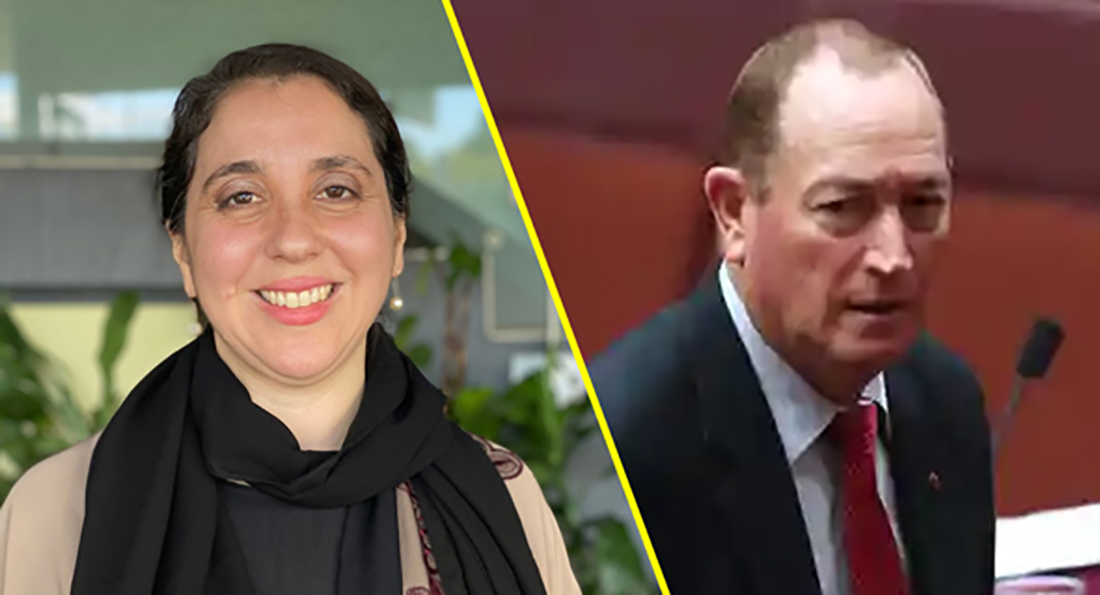 The Australian Muslim Advocacy Network (AMAN) and the Islamic Council of Queensland (ICQ) have won a case against the former Senator Mr Fraser Anning, alleging he propagated hateful ideology similar to that of Christchurch terrorist, Brenton Tarrant over several years.

This is the first time a sitting politician has been found to break the law for vilification, also catching out mainstream media and social media companies that platformed him and his views.

It’s the first legal victory by the Australian Muslim community against vilification.

It may also make history as the most prolific win, in terms of the amount of hate speech that the Tribunal ordered to be taken down – 141 artefacts to be exact. The original complaint included ten (10) examples of vilification including Anning’s Press Release on the day of the Christchurch massacre, a video he took outside the Holland Park mosque, and various memes and posts where he ridiculed Muslims and portrayed them as a threat to Australia.

Mr Fraser Anning has been in hiding since he lost his bid at the last Federal Election, and is believed to be living in the United States. The Queensland Civil and Administrative Tribunal found Anning had vilified Muslims and legally restrained him from continuing to vilify Muslims.

AMAN and ICQ were seeking Anning to take down all offending material, which had to be painstakingly catalogued for the Tribunal – leading to a list of more than 140 posts and tweets for the Tribunal to assess.

Remarkably, the decision shows that vilification takes different forms, not only the limited examples recognised by Facebook and Twitter.

AMAN has argued Australian Parliament must impose an enforceable duty of care on platforms, because without it, platforms won’t comply with our laws.

In Queensland, it is unlawful to incite hatred, serious contempt or severe ridicule of a group based on a protected characteristic, like their religion.

“Australian Muslims are a diverse peoples. We all need security, a sense of belonging, and the space to freely express who we are,” said Dr Mustafa Ally OAM, Chairman of AMAN, a body that works to secure the safety of Australian Muslims.

“This decision sends a strong warning for those in leadership and political roles that they are not exempt from vilification laws.”

“AMAN will fight for our safety from those who use their positions of authority to imperil ordinary citizens going about their daily lives.”

President of the Islamic Council of Queensland, Mr Habib Jamal said, “Today our community lives with continual threats in the suburbs we live in, driven by online hate. It carries an immense physical, emotional, and mental toll for all of us, not only Muslims living in Queensland, but elsewhere in Australia.”

“The African community was also targeted in the most distressing ways. Facebook and Twitter have to do the right thing,” said Mr Jamal.

Both bodies want Facebook and Twitter to disband Mr Anning’s pages and accounts, fearing another person may try to profit from them at the next election.

“These vast online communities have been groomed by misinformation over a long time and are easily incited towards hostility,” said Dr Ally.

“The Queensland Human Rights Commission and Queensland Civil and Administrative Tribunal are commended for treating this complaint with the seriousness it deserved, but it was a tremendous job for everyone.”

AMAN is a law-based advocacy organisation working on behalf of Australian Muslims, funded only by community donations. 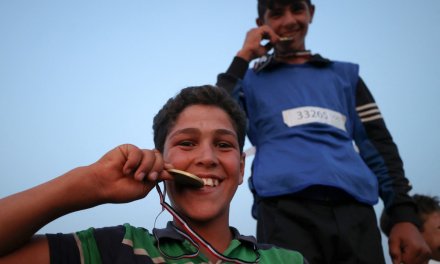