COVID-19 Delta strain that is more dangerous and extremely transmissible with daily infection rate now reaching well over 1000 has kept Sydney under increasingly strict lockdowns for the last two months.

With advice from health authorities, the NSW government has now given up on bringing the infection rate to zero and is banking on high rates of vaccination in order to have any hope of easing the lockdown restrictions anytime soon.

The Australian Medical Association (AMA) says that to ensure the health system can cope with a rise in cases once restrictions ease, every state and territory must make vaccines mandatory for everyone working in the health sector.

“It is impossible to imagine safe workplaces, or even safe care for patients without everybody in healthcare settings being vaccinated,” AMA President Dr Omar Khorshid said.

Earlier in July when there were only 40 locally acquired cases in one day,  AMA President Dr Omar Khorshid had warned, saying that NSW will face a “disaster” if lockdown ends before the state eliminates the current COVID-19 outbreak.

The unprecedented police and then military deployment in South Western Sydney has been criticised as heavy handed and discriminatory that has put strain on multicultural community’s relationship with police.

Lakemba MP Jihad Dib had commented that the situation was fragile and strong-arming was not the answer as it could lead to angst and stigmatism, saying, “while it’s important to have compliance … what we need to do is make sure we don’t create it in a way that instils panic or fear. 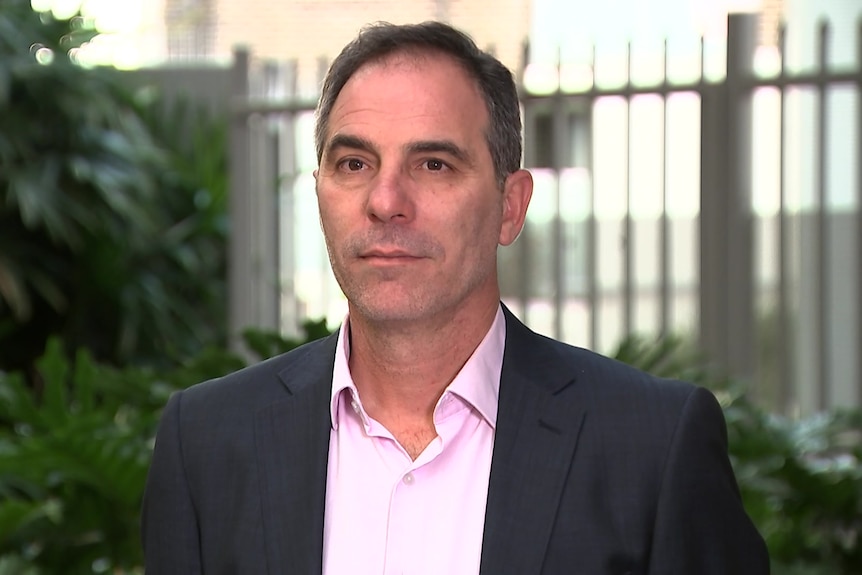 He said the focus should be on communication not fines as the first task at hand is to make sure everyone understands clearly what they can and can’t do while pointing out that, “people will be compliant when you give them reasons why they need to be and make it clear.

There have been narratives of two Sydneys, the affluent North and Eastern suburbs who had relatively short lockdowns in comparison to Western and South Western Sydney with strict lockdowns.

Although Sydney’s Delta outbreak began in the eastern suburbs in June, it quickly took hold in the west and south-west where the high rates of community infections in  were blamed on immigrants  with large families frequently visiting homes to socialise.

However transmissions of the Delta strain has resurged lately  in Eastern suburbs as a result of parties and frequent social gatherings due to more relaxed restrictions.

In an interview given to daily mail, Zia Ahmad, Editor-in-Chief, AMUST conceded that  “It is possible that some large families, who are very close and like to visit each other often, haven’t taken the Delta strain seriously enough.”

“Last year they still visited their families and there was no effect, so they are used to last year’s habits. That could have contributed because the Delta strain is very different,” Zia said.

He said that large extended families was a ‘cultural and not religious issue.

Zia explained, “for a lot of immigrant families from different backgrounds it’s part of life to stay in contact with their extended family. If you look at Indian people, it wouldn’t matter if it was Christians, Muslims or Hindus.”

Talking about Muslims in Sydney coping with COVID-19 and vaccination, Zia said that Muslims complied very well with health advice and government lockdown regulations in modifying their religious and cultural practices.

Regarding vaccination, Zia said, “there was a lot of misinformation out there, people saying the vaccine was non-halal or unsafe.”

‘We got respected Muslim doctors talking about how the vaccine is permissible under Islam, that it is a life-saver and is in fact a gift from God and they should have no hesitation in having it,” he said.

Zia said that the worsening Sydney outbreak prompted him to run webinars and articles in his newspaper, AMUST encouraging people to get vaccinated and debunking myths. 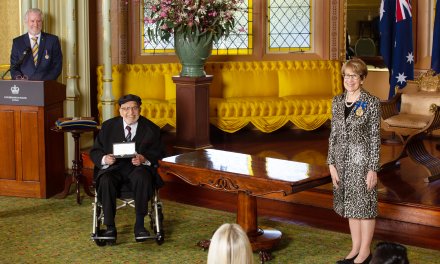 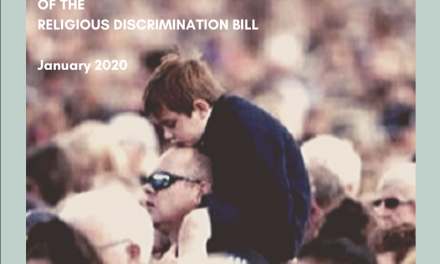