The ACT Muslim Australia (ACTMA) concluded a successful one-day townhall meeting formulating strategies on how to take the Canberra Muslim  community from a net receiver of services from others to a net provider of services that are open to both Muslims and non-Muslims. In his opening remarks, CEO of ACTMA, Yusuf Mansuri outlined his organisation’s journey and the challenges faced.

“We have come a long way since late last year, and we have a much longer journey ahead of us. Our community has grown tremendously with conservative estimates between 15,000 and over 20,000 which if put into standard demography, will translate to approximately 7,000 children and youth up to employment age, 6,000 employed or employable age adults and 2000 aged people over 65 years.” Cross section of attendees of the town hall meeting Lecture with Imam Adam Konda before, and during the Youth retreat at Brother Ishfaq Haider’s farm in Michelago, NSW Listening to lectures by Brother Dawoud Gerard Ransom at the Youth retreat at Brother Ishfaq Haider’s farm in Michelago, NSW

“Our aging population, refugees, reverts and the socio-economic disadvantaged group need assistance and our funeral services are prohibitively expensive”.

In his contribution, the Director of Funeral Services, Osman Boubakari said his portfolio provides funeral rituals including bathing, transport, enshrouding, burial, support, and other after burial services.

“All preparations of the deceased are performed under strict Islamic guidelines and will be performed at this stage only at Canberra Islamic Centre Sabah Al Ahmad masjid in Monash”. During her contribution, Secretary of Canberra Muslim Funeral Service ACT Inc Hafiza Yusof said,“many have waited a long time for this moment. It is heartening to finally see ACTMA set up, unifying Muslim Canberrans, addressing key issues and pain points in our community, for a better tomorrow. Sisters need support in crucial areas of their lives, in the many roles they play. It is hoped ACTMA will be the umbrella body under which we can unite and find solutions to our hard-pressed problems”.

Director of Social & Health Welfare portfolio Mohammed Ali said that his portfolio’s initiatives are to improve the quality of life and social well-being of the Muslim community through proper management of social problems and social opportunities are created to meet the needs of individuals, families, groups and communities. Youth breaking their fast at the Brother Bilal’s home

Director of Aged Support portfolio Yasser Dabhoiwala said that his portfolio’s programs and activities are to support seniors aged 65 and above with home support, hospital visits, transportation and recreation. Director of Youth portfolio Amadu Barrie said that his portfolio programs and activities are to support the youth through spiritual, recreational and leadership activities with a social and faith focus at the CIC and through visits to colleges and universities.

He thanked the leadership of the Canberra Islamic Centre for signing a three year Memorandum of Understanding (MoU) with ACTMA to use the facilities at the centre to run its activities and for the CIC purchasing and installing two basketball hoops for use by the community. 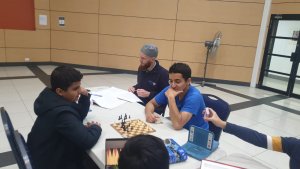 Games at the ACTMA Youth Night at the Canberra Islamic Centre

CIC Executive Committee member Mohammad Suhail Khan, who was an officer in the Royal Australian Navy said, “ACTMA and CIC are organisations that have similar synergy and that’s why we decided to offer our strengths for the benefit of our youth. ACTMA was happy to take the lead and we (CIC) are happy to offer our facilities, buildings and various things around it”.

He thanked the ACTMA CEO, Yusuf Mansouri for signing up a MoU with the CIC. 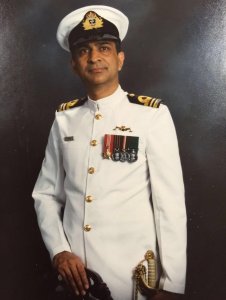 “It is important that we look after the needs of our youth, the future of our ummah by having fun activities in the mosque areas”

He called on parents to bring their children to the mosque so they can be attached to it as place of worship and refuge. 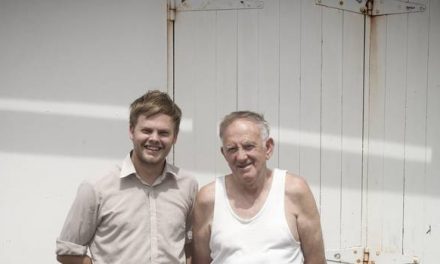 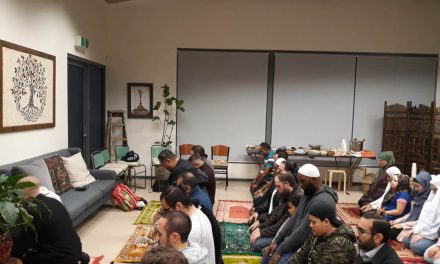 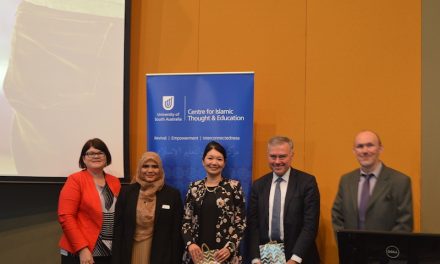