Relationships: Easy on the glass bottles The word Qaroora is Arabic for a very delicate glass bottle used to store beautiful fragrances. This is how Prophet Mohammad (s) used to describe women. He was trying to explain how emotionally fragile they can be at times, and how delicate they are to deal with.

These days we forget this concept of femininity, whether it is forgotten by men or women. There have been so many disconnections from women towards their spouses because the spouse is unable to meet her emotional needs.

Instead, lack of knowledge on his behalf unintentionally breaks her. As a result, and after many attempts to communicate her needs, she eventually disconnects. The poor husband is left stunned and not knowing what just hit him because as far as he was concerned things were not that bad.

So many scenarios like this nowadays in our Muslim community occur where kids are stuck between parents who have come to hate each other due to ignorance about each other’s internal language or love language.

How can we improve this? Educate our people!

It is important that our men and women are educated about each other’s psyche and how they interpret things. For this to happen we need as parents to start talking to our kids about emotions.

The children need to feel safe enough to express their emotions to their parents without suffering consequences or fearing punishment.

We as parents need to learn the art of discussion so our children learn how to express themselves and not avoid dealing with emotions. This way they can grow to be healthy emotionally intelligent adults who do not run away from problems in all aspects of their lives, especially marriage.

The family unit is the pillar of a healthy community and it has been falling apart lately. Nearly every second day we hear of another divorce for many reasons, some due to the husband and wife unable to communicate or their needs are not being met.

Women have lost their relationships with the elders of the village who had great advice on how to deal with marriage. Men, on the other hand, are too spoilt by their mothers out of love which is eventually harming them.

It results in the child feeling entitled to receive what he needs without exerting any effort and therefore we end up with an underdeveloped brain in an adult body.

Or another scenario where the man is forbidden from expressing any emotion other than anger or even that can be forbidden as well. He marries and his wife wants him to be emotional when he does not know what the word means.

Hence, we are left with a dilemma where reaching a certain stage where a woman, an emotional being does not get emotional support that eventually leads to divorce and is usually ugly.

The answer? It is not necessarily any ones’ fault neither man’s nor the woman’s. It is not a war for we are part of one building, and the believers are brothers and sisters to help and support each other.

The answer is awareness and education!

Rania Ahmed is a Melbourne based writer and poet. Her aim is to change perspective via her and therefore inspire the change from within.

Rania Ahmed is a Melbourne based writer and poet. Her aim is to change perspective via her and therefor inspire the change from within. 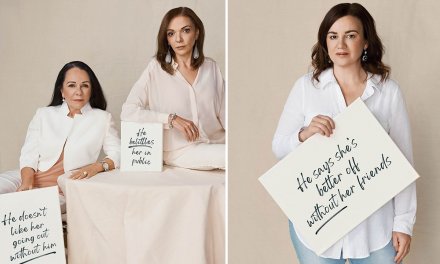 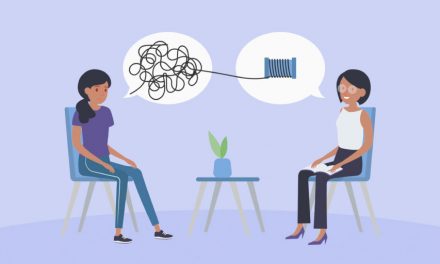 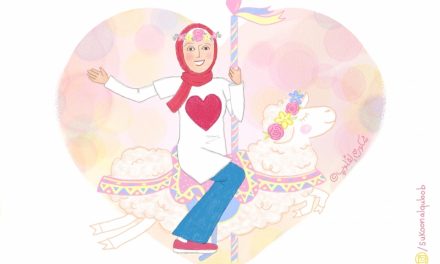