The imposition of an obesity tax for morbidly overweight airline passengers has been mooted for years, but with travel starting up post-Covid, some passengers may indeed be required to step on the scales.

The Centre for Disease Control and Prevention estimates that 42.4 per cent of Americans are obese with the British not far behind. We won’t mention citizens of Tonga or Nauru, but people from Asian countries have no need to fear such a decision. Have you ever seen a fat Bangladeshi?

I personally tend to support a “fat tax.” Or what really amounts to a hefty air traveller being obliged to buy an extra seat on the plane.

But while I sympathise with someone who has a glandular disorder, I have no truck with big eaters hoisting the discrimination flag.

It has not been an isolated occasion when I’ve observed obese people – sometimes a whole family – in an airport café, stuffing on burgers and chips, washed down with 1600  calorie thick shakes.

And try standing behind a large person at check-in when they sail through but you are charged extra for schoolbooks your’e taking out to Africa.

But it’s not just the discomfort of someone overflowing into your space: it’s the security aspect when an aircraft must be emptied quickly.

I was once on a flight out of Singapore when the starboard engine caught fire and lucky to make it back safely we had to evacuate via the emergency chutes.

Just as smokers are cautioned they may not be eligible for medical treatment if they don’t quit, so obese folk must accept that if they wish to fly, it may cost more.

Some airlines already apply the extra seat rule if a passenger cannot fit into his seat with the armrests down and without encroaching “significantly” on their neighbour.

In the US the weight of an average adult passenger with a carry-on bag is currently 86 kg for a man and 66 kg for a woman which at 64 kg, I would just scrape through. Although 64 kg for a height of 1.72m is on the slim side.

Should the proposal be ratified by the Federal Aviation Administration the obvious solution is a weigh-in before departure. Scales exist for hand luggage; why not to weigh passengers. And add a height measure for a fair BMI calculation?

Anyone wisely accepting they are overweight could purchase two tickets in advance to avoid hassle and should the flight not be full, apply for a refund at their destination.

The alternative is discomfort. Equally for the obese traveller such as one woman who said she didn’t sleep for nights before flying, due to anxiety about her size.

But perhaps there is good news on yonder blue horizon.

New aircraft are being designed with one or two rows of “economy wide seats” and in acknowledgement of the obesity epidemic, several countries have these on order.

Frequent fliers of a “certain size” will have first option to avoid the purchase of a second seat. 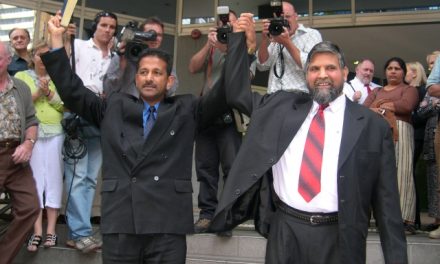 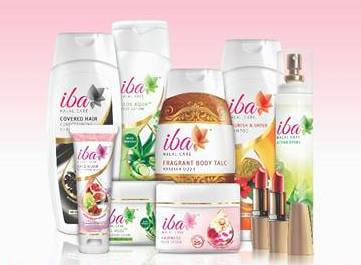