Continuation of the AMUST success story 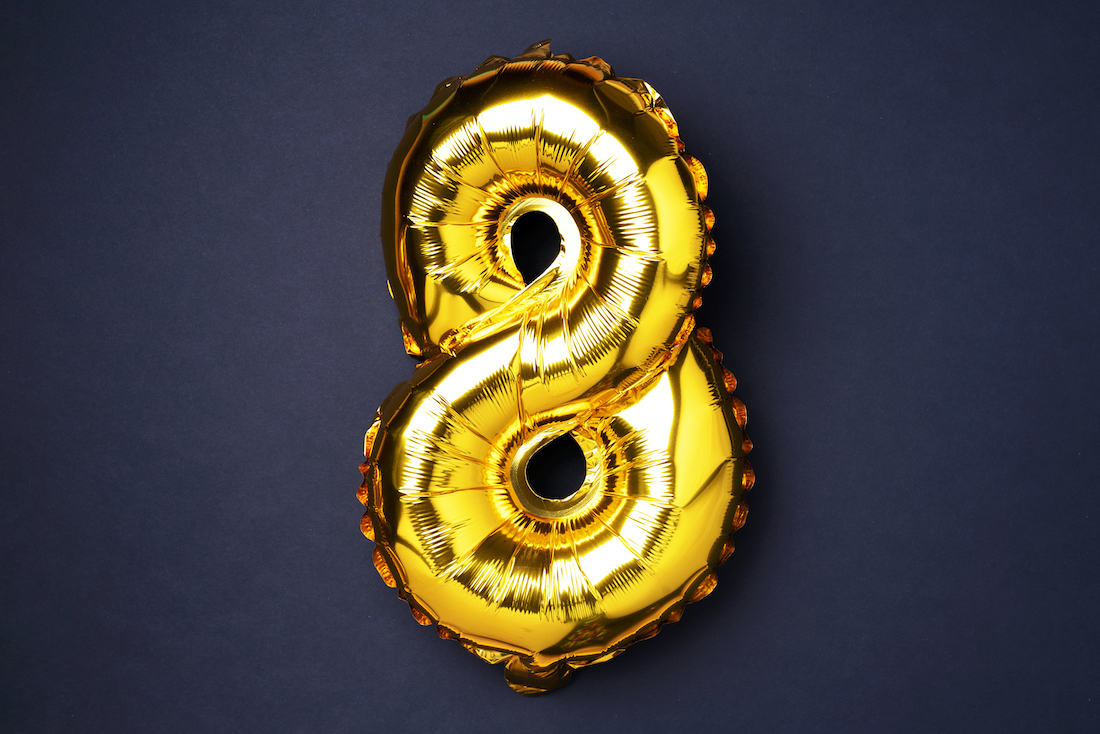 With the publication of  Issue #188 July 2021, AMUST enters into the eighth year of its re-publication as a  community multimedia positive news platform.

It has continued to maintain an excellent track record in its regularity and punctuality of efficient production and distribution even during the COVID-19 effected period of one and a half years so far without any break.

AMUST is a multicultural multimedia platform run by Seena Incorporated, a not for profit organisation producing a monthly newspaper in print as well as digital e-Newspaper, a weekly Email Newsletter, a dynamic frequently refreshed website and presence on major social media platforms in order to disseminate positive community news about our Australian multicultural community and global affairs.

Although AMUST prides itself to be a positive news platform, it does not shy away from seeking out truth and boldly raise awareness of injustice, corruption, persecution and abuse of power and wealth and promotes corrective action in order to build an equitable, fair and just society, locally and globally.

AMUST is largely managed and produced by a dedicated core team of volunteers helped by an Australia-wide network of volunteer writers, contributors and distributers.

By keeping the costs down through volunteering, AMUST expenditures are met by subscriptions and advertising where it neither seeks nor accepts donations or fundraising for all its operations.

AMUST has increasingly become inclusive, not limited to the Muslim community only but catering for all communities and faiths groups inviting them to read and freely write for AMUST in order to disseminate diversity of news and views.

It promotes dialogue, communication and meeting of people from different faiths, indigenous groups and ethnic communities as well as championing women’s rights, refugee rights, rights of people with disability while working towards an inclusive society. 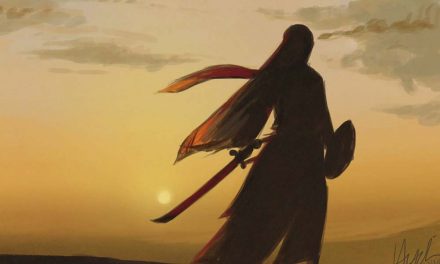 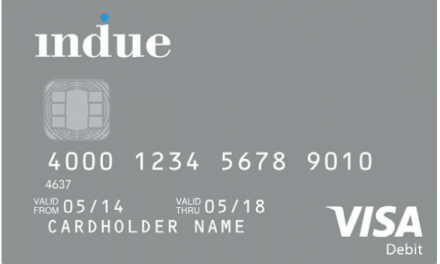