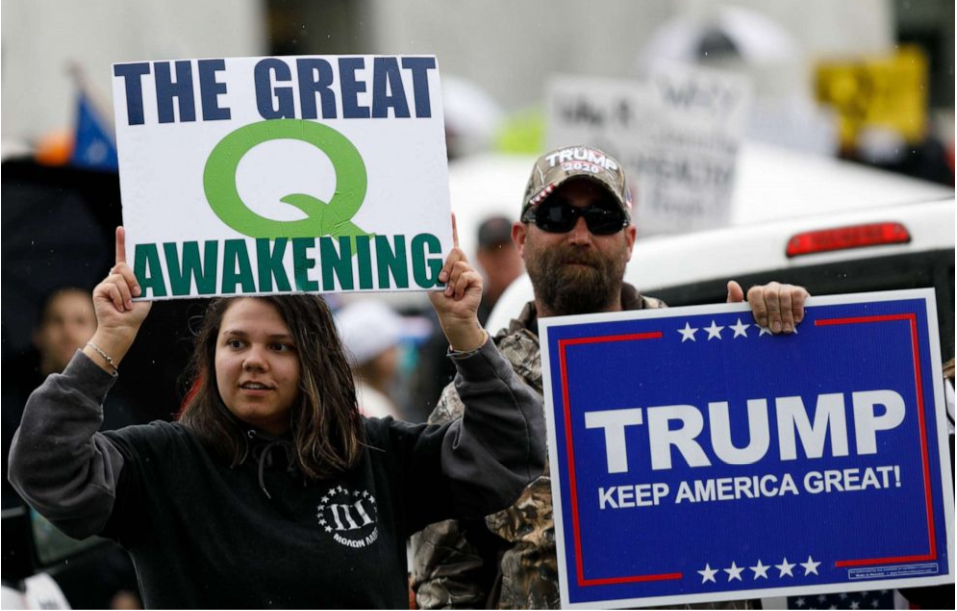 Over the past few years we have witnessed extremist politics penetrating the US Republican Party, alongside the burgeoning of insane conspiracy theories like QAnon.

The FBI has taken a particular interest in QAnon since the insurrection at the US Capitol on 6 January.

“Its foundational principle holds that a corrupt cabal of ‘global elites’ and ‘deep state’ actors run a Satan-worshiping international child sex trafficking ring, and engaged in plots to conduct a coup against a former President of the United States while he was in office.”

It is marked by the spread of false information about’ “alleged election fraud, the COVID-19 pandemic, and the dangers of 5G technology.” [4 June 2021 Adherence to QAnon Conspiracy Theory by Some Domestic Violent Extremists FBI]

The spread of this theory has led Politico to ask “whether the time has come for a new wave of outreach to religious communities, this time aimed at evangelical Christians.”

Once, only Muslim communities were so targeted.

Elizabeth Neumann, formerly of the Department of Homeland Security, pointed out that social isolation during the pandemic is a known risk factor for the spread of extremism.

Authoritarian structures in some strands of evangelicalism are “where you see the most ardent Trump supporters or the QAnon believers, because they’ve been told: “You don’t need to study [scripture]. We’re giving you the answer.”  [2 April 2021 Politico Magazine]

Their hatred of anti-pandemic measures  relates to their claim that masks are part of a Muslim plot to bring Sharia law to America.

“That masks leads to a burqa and then goes to Sharia law,” said Richard Hanely, a journalism professor. [29 July 2020 Middle East Eye]

Trump  retweeted QAnon memes including a link to a video featuring a man who said Muslims would “kill Americans” if they did not allow them to follow their religion.”

Colin Clarke, a senior research fellow at The Soufan Center who studies extremist violence, said “…there has been a “crossover” between the QAnon systems and evangelical Christianity that is going to imbue right-wing extremism with the sort of violent fanaticism more associated with al-Qaeda or Isis.” [4 March 2021 Independent UK]

“Survey after survey of the American public demonstrates that Christian nationalism is present within the population, and especially among white evangelical Protestants, where upwards of 80% are at least somewhat favorable of a fusion of Christianity and American national identity.” [1 June  2021 Alternet]

This strain of nationalist theocracy is already infecting the Australian political mainstream.

Former WA Liberal president Norman Moore, responding to the debacle in his state, blamed religious fundamentalists inside the party for damaging its standing in the community.

“We are a secular party … we don’t want to be seen to be captured by any fundamentalist group no matter what it is.” [25 March 2021 6PR News]

Sky News Australia  came out in support of the fundamentalists in the SA Liberal Party which denied membership to about 150 people because they were “Pentecostal Christians.’

One very observant blogger has given a good coverage of the takeover of the Liberal Party by the religious fringes. It is worth consulting.

“I wrote a few articles about the effective takeover by the religious of the Liberal Party branches in Victoria, Western Australia, Queensland and federally, and how this will eventually lead to their demise …” [ 6 June 2021 The Blot Report]

Such a demise would be evidence that the Australian people are not going to follow the American Republicans down that rabbit-hole. 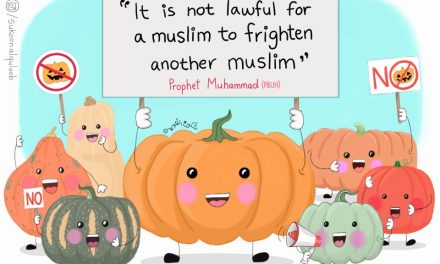 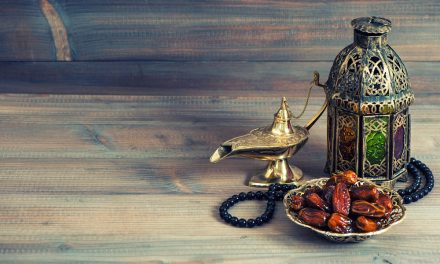