Football superstar Paul Pogba and his Manchester United team-mate Amad Diallo have raised a Palestinian flag following the English football team’s final home game of the season on Wednesday 19 May as a public display of support for Palestine.

According to the UN, the bombing has claimed the lives of 208 Palestinians, including 60 children, and injured thousands more. Whilst, the firing of rockets by Hamas towards Israel has resulted in 12 fatalities including two children, and hundreds of injuries.

The United Nations Secretary-General Antonio Guterres has called on Israel to allow unhindered access for humanitarian aid including food, fuel and medical supplies into the occupied Palestinian territories.

Meanwhile, footballers have highlighted their support for the end to the escalating violence.

French World Cup winner Pogba appeared to be given the flag by a fan as the players made their way around the pitch during the traditional lap of honour following Tuesday’s 1-1 Premier League draw with Fulham at Old Trafford.

He was joined by Ivorian winger Diallo that displayed the flag with about 10,000 fans watching after coronavirus restrictions were lifted.

“If my players think about other things than football, that’s a positive thing and I think we’ve seen that with some of the players before that they do care about,” said Mr Solskjaer.

Following the match, Pogba wrote on Instagram, “’Let’s keep our world safe and free from violence. Pray for Palestine.”

The symbolic act comes as thousands of protesters marched in support of Palestinians in major cities including London, Berlin, Madrid, Paris and Melbourne. A similar demonstration was seen by Leicester’s midfielder Hamza Choudhury and French defender Wesley Fofana that were seen holding a Palestinian flag on the pitch after their 1-0 win against Chelsea in the FA Cup final at Wembley. 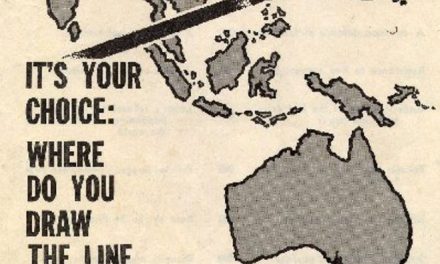