Prime Minister Imran Khan of Pakistan recently caused outrage on social media by implying that the spate of sexual attacks were incited by the way local women dress — a case of victim blaming.

It was an odd comment in the Islamic republic where the majority of women observe the Quranic directive for modest dress. While not to the seclusion of purdah, but out at least a hijab worn over traditional shalwar kameeze when in public.

Several passages in the bible also make clear that Christian women should  dress with decency and propriety although social pressures in secular nations make this challenging.

Here in Australia, until the mid-twentieth century, most people took pride in smartly tailored clothes.

Those possessing a sartorial sense, men as well as women, were to be admired.

If you lived on the  north shore of Sydney harbour, stockings, gloves and a hat were de rigeur when ‘going to town’— as the CBD was then known.

The winds of change began blowing in the sixties when the bikini challenged the conventional one-piece swimming costume on local beaches.

Young Australian globetrotters (myself included) wearing the bold two-piece risked arrest by the Guardia Civile in Spain. Its successor, the thong, originating on Copacabana Beach in Brazil, has morphed into the vulgar micro-string of which the less said the better.

‘Grunge mania’ based on the acid-washed jeans of surfers and rock bands became fashionable in the nineties while lowering the bar still further, the American singer Lady Gaga insulted animals and just about everyone else by appearing at the 2010 MTV Music Awards in Los Angeles wearing nothing but slabs of raw beef.

Perhaps PM Khan had seen a video of poor Qandeel Baluch who styled herself as the ‘Kim Kardashian of Pakistan’ and paid the ultimate price when she was killed by her brother for the family honour.

But of all the bawdry and bizarre creations of couturiers in countries lacking a  national dress, nothing is as offensive as the vogue for manufacturing deliberately damaged garments – artfully slashed jeans, scuffed sneakers and T-shirts full of holes. T-shirt with holes made by poor women machinists in Bangladesh

Known in the trade as “distressed clothing” such items, made by poor women machinists in Bangladesh, is fashion fakery on a grand scale with amounts of $450 paid for a deliberately dirtied skirt, or $500 for made-to-look-old boots, make a mockery of poverty in the developing world.

How do you explain ‘distressed denim’ to a 13 year old African boy who would sell his soul for a pristine pair of jeans? Somewhere along the way, western entrepreneurs spruiking these insulting garments have lost all sense of decency and decorum in a colourless attempt to be “cool”. The Lebanese Plate spreads message on culture and diversity 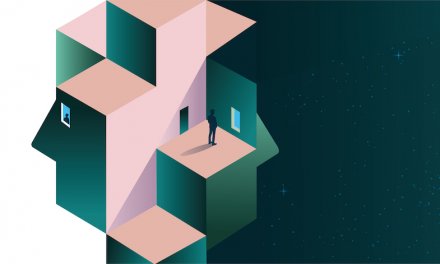 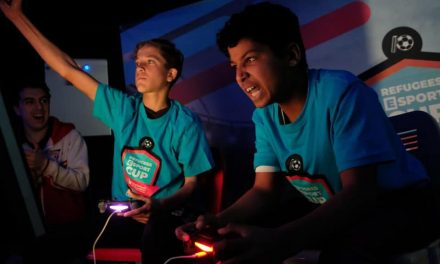