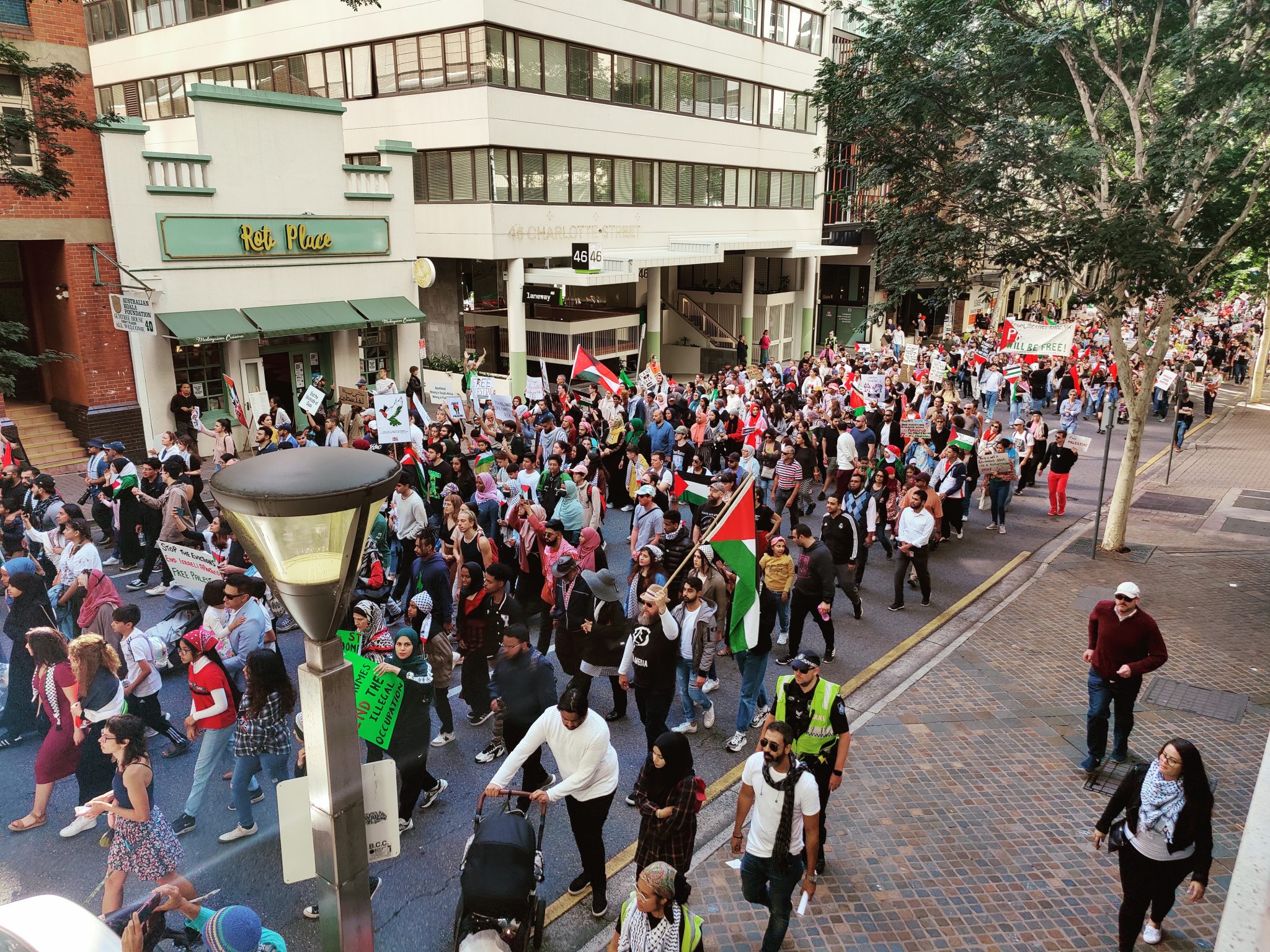 “I stand with the Palestinian people today and everyday…stay strong, stay proud… this is the time to stand up and sing out for Palestine” – Feberal Labor MP for Moreton, Graham Perrett.

Thousands rallied in Brisbane on Saturday 22 May in support of the plight of the Palestinian people’s ordeal, stemming from the Israeli police’s violent aggression against worshippers at Masjid Al-Aqsa on Friday 7 May.

The rally was jointly organised by Justice for Palestine Meanjin and the Islamic Council of Queensland. The word Meanjin is significant in the hearts of the local Aboriginal people, being the word in the Turrbal language for the finger of land on which central Brisbane sits.

The organisers paid a warm tribute to the late Aboriginal activist Sam Watson who stood in brotherhood with the Palestinian movement in recognition of a counterpart nation that was also the victim of stolen lands.

Though organisers initially estimated the size of the rally at two thousand people, crowd numbers flourished as the rally marched on its planned circuit through Brisbane City’s streets. At its height, the streets ebbed and swelled with deafening protestors down two to three city blocks, with police calmly monitoring the peaceful protest.

The rally was supported by activists and public figures. Organisers spoke of the universal creed that all people are created equal, and the people of Palestine having that same fundamental right.

Amy MacMahon, the Queensland Greens Member for South Brisbane, spoke passionately as though a humble voice amplified with magnificent heart – at one point being visibly overwhelmed – on the Greens’ unwavering recognition of the ongoing injustice that has been done to the Palestinian people, and the rights of Palestinians to live in peace and security in their own independent and sovereign state.

Many believe that Israeli Prime Minister Benjamin Netanyahu’s deliberate provocative words had sparked heightened tensions that led to the attack on worshippers at Masjid Al-Aqsa, the third-most holiest site in Islam. Netanyahu was facing a prison term for bribery, fraud, and breach of trust. During the rally, Federal Labor MP Graham Perrett quoted Israeli Attorney General [Avichai Mandelblit] in saying, “[Netanyahu] is a politician who knows every trick in the book and even some under the table”.

Perrett continued to admonish Netanyahu, calling attention to his politically deflective actions, “for a national leader to provoke violence and division in his own country for short-term political gain is the ultimate act of political cowardice and bastardy.”

The mood of the rally reflected increased confidence and optimism about the significant amount of attention towards this issue on the global stage by people from all walks of life and religions, including Jews protesting against the Israeli regime. The movement for Palestine seems to have gathered momentum from an increasingly activist global populace, as evidenced by the Black Lives Matter and climate change movements, which were referenced by rally organisers.

“Now is the time to make your voice heard. You have the power in your hands to raise awareness and enforce accountability. Harness the power of your voice and make change because the world is making change. Tomorrow belongs to Palestine but today belongs to us.” – Rally organiser

The rally concluded with prayers for the liberation of people from all forms of oppression and violence. 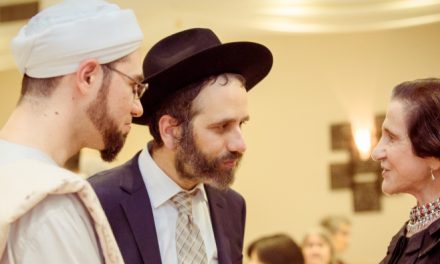 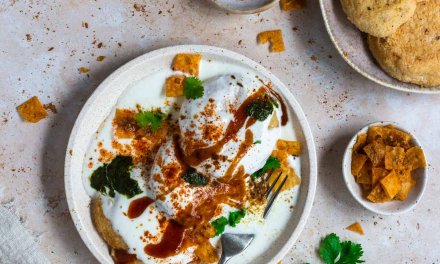