Muslim Australians were portrayed negatively in a disproportionate manner, with 78% (80 pieces of social commentary) of the total (102) media pieces about Muslim people being negative, and only 22% (22 media pieces) being inclusive or neutral. The majority of these opinion pieces were published by News Corp-owned newspapers, while other media agencies barely discussed Muslim Australians in their columns or current affairs.
The analysis raises the question about whether comments sections act as breeding grounds for disseminating racist ideas. Comment sections are a cradle for racist discourse where freely exchanged discriminatory ideas are polite enough in tone to pass moderation, but racist in content.
While more in-depth analyses of this nature are required to evaluate all aspects of the negative impact of poorly moderated opinion sharing, our findings present preliminary insights into the importance of regulatory mechanisms of a more nuanced nature at both institutional and policy levels.
Journalists need to embrace complexity when discussing polarising topics, over a ‘both sides’ approach. Complicating the narratives helps people ask more questions, come up with higher quality ideas and lessens polarisation.

Politely Racist is unique in that it explores and unravels the role played by online newspaper comment sections in perpetuating, normalising, and consolidating racist and Islamophobic ideas. Previous ATN studies found 53% of race-related social commentary articles which we monitored over 26 months contained overt or covert racism. This jumped to 78% when the piece was discussing Muslim people.

All Together Now’s key recommendations include: 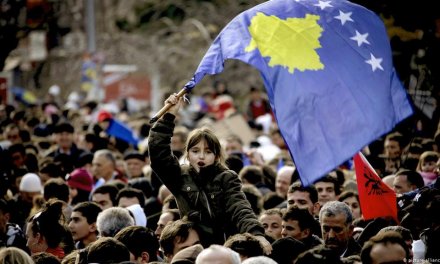 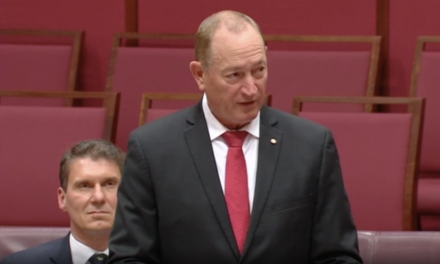