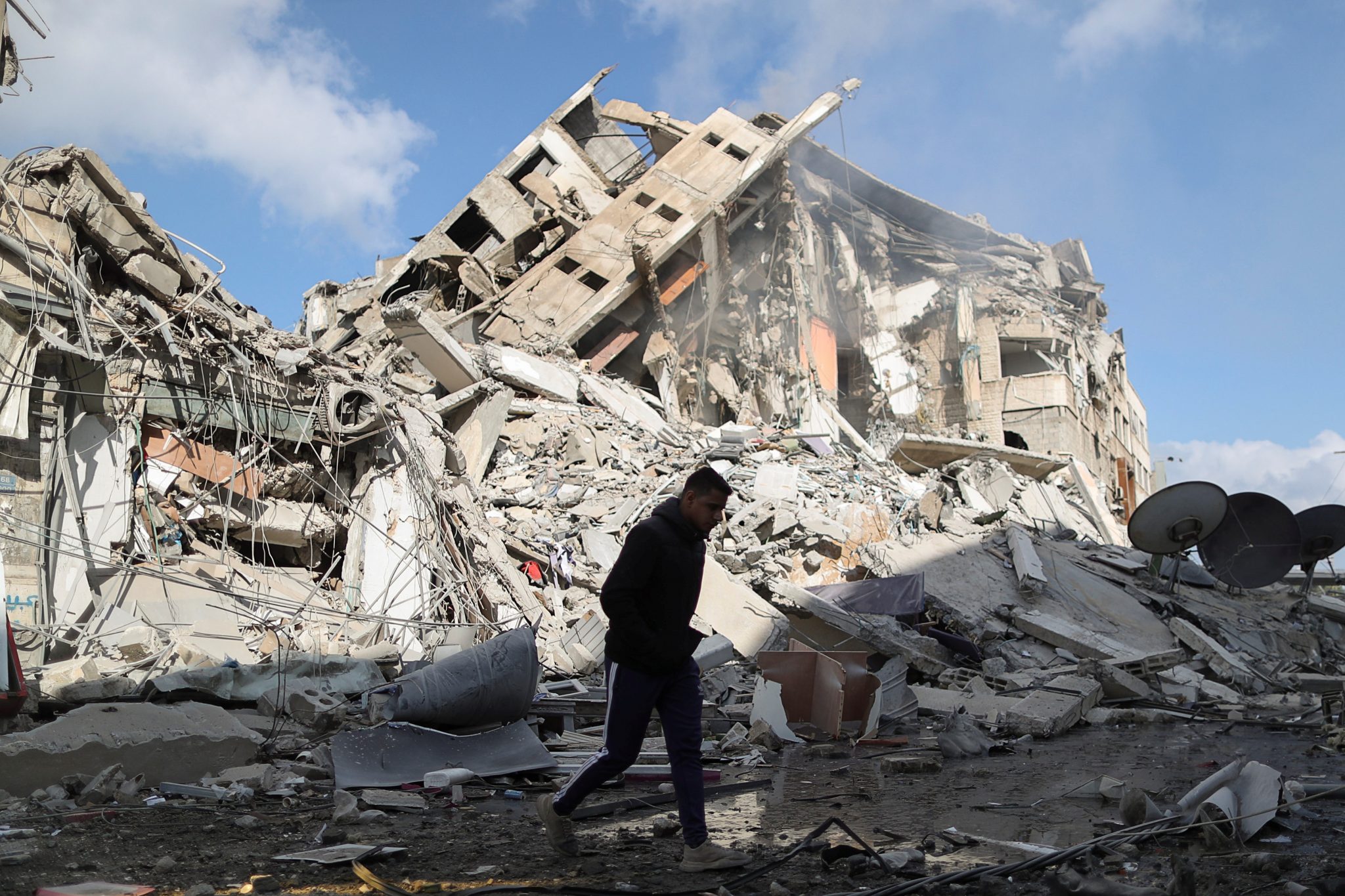 A number of Australian politicians have boldly spoken against the eviction of Palestinians from their homes in Sheikh Jarrah, attacks on Muslim worshippers during Ramadan in Aqsa Mosque and the brutal bombardment of Gaza by Israel levelling three high rise residential towers killing more than 110 civilians including almost 30 children and almost 500 injured.

“Israel’s violations of international human rights and humanitarian law, attempts to change facts on the ground must be condemned. This includes the discriminatory acts of violence, including the disproportionately high number of deaths amongst children. Australia should work constructively to support security and human rights to advance a lasting peace in the Middle East,” Senator Janet Rice, Mr Ken O’Dowd MP and Ms Maria Vamvakinou MP in a statement released on Wednesday 12 May said.

Senator Janet Rice later added, “We need to end injustices like settlements, forced evictions and the occupation itself to have a hope of putting an end to violence and conflict – starting with no evictions in Sheikh Jarrah.”

In a step seen as inflicting as much damage on the Gaza Strip and its people as possible, Israel continues to bomb and level high rises in Gaza City. Israeli warplanes fired nine missiles at the 14-story Al-Shurouq tower in Rimal neighborhood, west of Gaza City, destroying it in total.

The building houses media centers, commercial offices as well as residences and is considered the second highest building in Gaza. This is the third high rise to be bombed in the Gaza Strip since Israel began on Monday its airstrikes on the besieged sea enclave. No clear reason was seen for the bombing of high rises other than inflicting damage and hurting the population.

Undeterred, Israel is continuing to bombard the Gaza Strip with air strikes and artillery shells and said it had deployed ground and air forces to attack the besieged Palestinian enclave during the next few days.

Labor MP Tony Burke said, “I had hoped to simply wish people Eid Mubarak for the end of Ramadan tomorrow. But the escalating violence in Jerusalem has put a dark cloud over recent days. The escalation in violence is directly connected to the “settlement movement.”

NSW Labor Leader and Member for Strathfield Ms Jody McKay tweeted, “Thinking of the Palestinian community on the eve of Eid. I know they’re worried about friends and family in Jerusalem and Gaza. Attacks on the innocent and on places of worship are unacceptable.”
Senator Dr Mehreen Faruqi during an address in the Federal parliament on the eve of Eid said, “I will always, unapologetically and unashamedly, stand for human rights against occupation and in favour of Palestinian rights to self-determination.”

Aljazeera reports that Democratic US Representative Rashida Tlaib, the US Congress’s only Palestinian-American member, delivered an emotional speech on the House floor Thursday 13 May, slamming President Joe Biden and other top US leaders for offering statements that she says do not acknowledge what Palestinians are currently experiencing amid the Gaza fighting.

The Australia Palestine Advocacy Network (APAN) in a statement released on Thursday 13 May reads:

Overnight Australian time, Israel destroyed a residential apartment block in Gaza, and destroyed another high-rise building housing local and international media.  Horrifically at least 65 Palestinians and 6 Jewish people have been killed this week.

“This campaign of violence might currently serve as a distraction from Netanyahu’s domestic failures to form a government after four failed elections, but ultimately, this doesn’t begin or end with Netanyahu – Israeli policies for decades have entrenched their military occupation.”

“The whole East Jerusalem Palestinian neighbourhood of Sheikh Jarrah is on the cusp of being taken over by extremist Jewish settlers, enabled by Israeli government policies and discriminatory laws.”

“To stop violence, we need to address the root cause of violence. Israel must be held to account for the human rights violations it is continually committing against the Palestinian people, including what global human rights organisations have called the crime of apartheid, otherwise face sanctions.”

“Palestinians are living under a brutal military occupation, and in Gaza a crippling blockade.  Netanyahu’s words and actions have emboldened settlers who are not just rampaging through the streets screaming ‘Deaths to Arabs’, they are taking over Palestinian farmlands and in East Jerusalem are seeking to displace a whole Palestinian neighbourhood.”

APAN calls on the Australian Government to demand Israel stop illegal evictions in East Jerusalem, cease its provocations in the Al Aqsa mosque, and cease its attacks on Gaza which will inevitably kill many.” 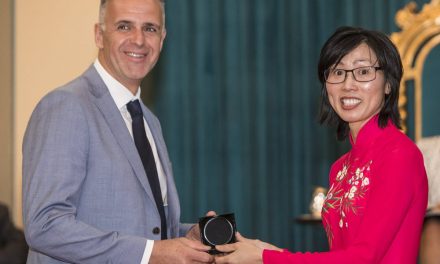