The first episode of ‘Ramadan Real Talk’ was aired on Sunday 18 April which featured guests Clinical Psychologist Nasreen Hanifi and mentor and educator Dalya Ayoub to discuss mental health issues within the muslim community and iman.

Dalya Ayoub mentioned that working in the field and listening to people’s distressing stories sometimes has a negative impact on her mental mental health but says it is vital that we take care of ourselves.

“It is important to take care of yourself and for me spiritually is the ultimate aspect, because seeking strength from the source of all strength and power which is Allah I believe is the ultimate way to help through this”, Dalya Ayoub Said.

There is no doubt that conversations around mental health have arisen, however there are calls to improve and normalise discussions about various mental disorders beyond depression and anxiety.

“There are still families who are in denial of drug and alcohol factors, sexual abuse is another huge factor. Those topics of discussion are still very taboo”, Nasreen Hanafi

Both ladies stressed the importance of tapping into your emotions as it is normal to show and feel them. They also emphasised that mental struggles does not equate to a lack of Iman. 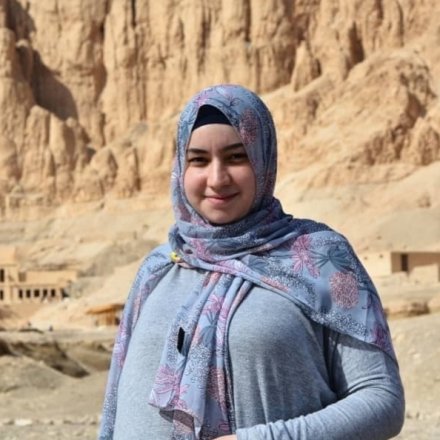 Amina, the Hunger Bugs and the Noonday Dragon 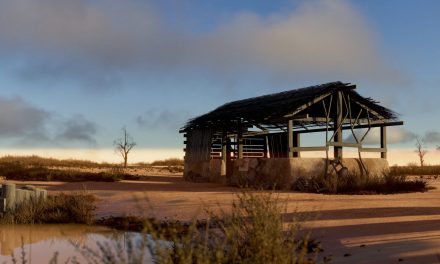