Facebook can do much better, but they won’t do it without significant pressure.

First it was Black Lives Matter and now there is a movement growing, quite rightly, for Asian Lives. The march against Islamophobia happened somewhere with very little charging, even after Christchurch and the crimes we see in India, China and across the Western world.

Look at Trump and what damage he caused to Muslims around the world.

Facebook can do much better, but they won’t do it without significant pressure.

The Australian Muslim Advocacy Network (AMAN) may be relatively small, but we are taking our fight to Facebook all the way if we have to.

As reported in SBS news, this month we have issued a legal warning to Facebook. We’ve also laid out a path for them to step up,  based on our research and careful policy work.

As a community we like to send money to build mosques. It’s time we remember that the house of Islam won’t be protected in bricks and mortar, but building a society that affirms our kids and their humanity.

Australia has a Race Discrimination Act at the federal level.

We have collected evidence that Facebook is failing to take action. Australian Muslims, who largely come from Middle Eastern, Asian and African backgrounds, are discriminated against.

Hateful groups and pages continue to pretend they are there to criticise our religion, when their racism is clear. In those forums, people call for our genocide, and for mass deportation. They call us a cancer, parasites, a disease. This has been going on for years.

These groups rely on a relentless diet of anti-Muslim stories from outside websites – stories designed to trigger such deep disgust that people see violence against us as somehow more acceptable.

It’s also true that we have been dehumanised by people within Australian politics and policies on counter-terrorism, war and asylum seekers. Altogether this Islamophobia has cultivated a creeping silence from many allies, who’d rather maintain their proximity to power than stand with us.

We can continue to do our best from the sidelines when it comes to politics. But law is different. The law is supposed to apply the same to everyone.

By law, Facebook has to apply Australian legal standards. The only question is when. Let’s make this moment happen.

Over the past year we have directly engaged with Facebook. Birchgrove Legal has supported us as much as they can.

Moving forward, to stay strong and independent, we will need more community input, sharing and donations.

We need people to stand with us. We need help from the Ummah and that means you. Will you help us take on this jihad and protect our Deen? 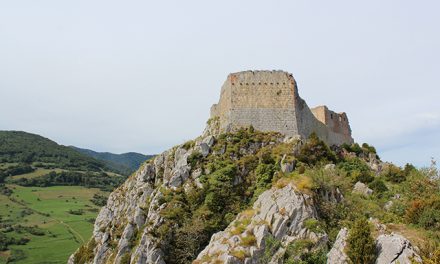 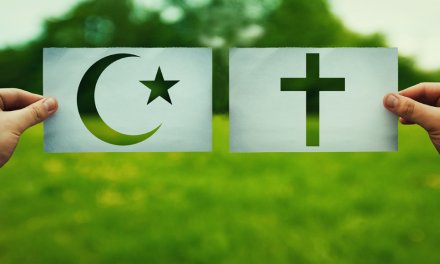