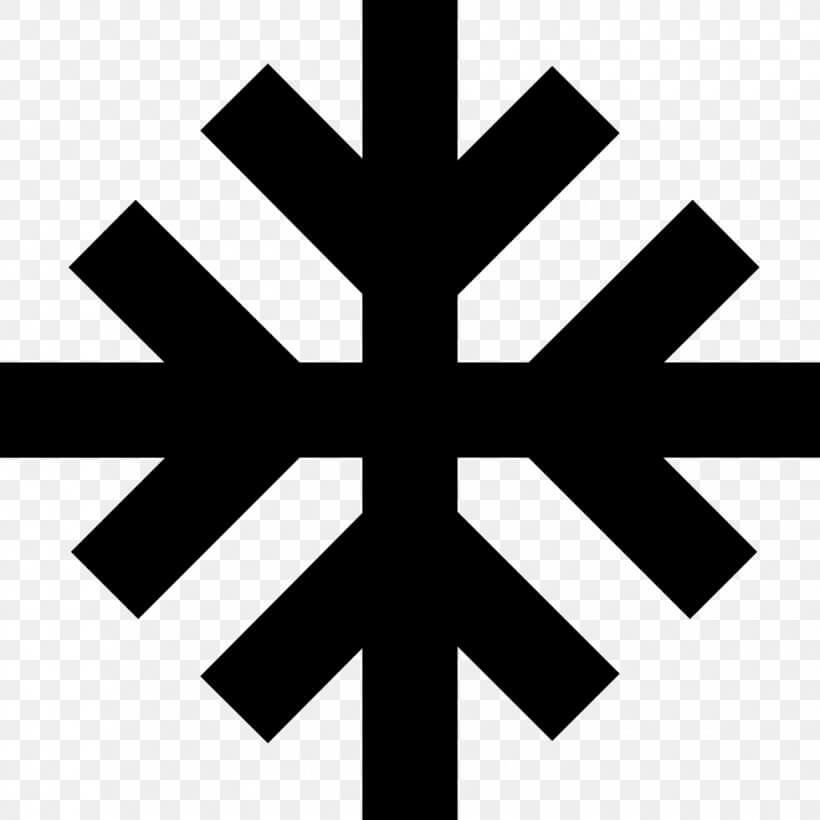 It is heart wrenching to see the state of religion today as well as the perspective which is often used to understand and practice the faith. Faith has trodden a long way to this day where it is commonly perceived as a monstrous force of extremism.

If we talk about Islam from 10th century till 16th century then we can easily trace a religion profusely enriched with the essence of love, tolerance and acceptance for each other.  Therefore, by then a religion was one of the strongest social element which used to weave respect, harmony and peace among people. 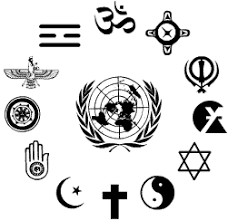 All religions have gone through a phase of upheavals in some point in time during their early or late formative periods. In case of Islam, from 17th century onwards a great shift is observed in terms of Islamic teachings and standpoints where the sense of brotherhood reduced not only between Muslims and non-Muslims but also between subsets of Islamic faith.

The continuous series of internal war and conflict has sabotaged the message of Islam to a great extent. Media and mainstream representatives (taking the advantage of this anarchy) misrepresented the religion to the whole world and caused further misconceptions amongst people left, right and forward.

With the passage of time, the message of the Holy Book was solely comprehended through the lens of a (translating) scholars’ range of knowledge and understanding. The diversion between scholars gradually widened and each one of them started deeming their interpretation as the absolute and complete depiction of verses.

The present day injustices in the form of civil war, oppression by external forces, occupation and displacement in different Islamic countries came across another catastrophe, radicalism.

The relentless use of Quranic verses to ignite fanatical thoughts and emotions between people has absolutely conflagrated the situation.  The swarm of opportunistic rioters followed the path and destroyed Muslim countries and people more than non-Muslims nations.

The teachings of Islam amongst radicals are devoid of Prophet Muhammad’s (s) character and commands. It is merely filled with vengeful feelings, hatred, control and arrogance.

Wherever this radical force has gone, whatever region they infiltrated, they have only caused chaos and disorder.

Let’s suppose, if they are bringing the right message of Islam then who were Ibn e Haitham, Ibn e Arabi, Salahuddin Ayyubi , Saa’di,  Muhammad bin Qasim and Rumi?

These nobles, warriors and scholars have certainly brought a constructive and positive wave of knowledge, justice, wisdom and practice to their respective societies. Therefore, history can never forget their endeavors for Islam. Their sacrifices have brought justice and peace to societies.

Religion was warmly embraced and widely understood by then. It served as a source of cohesion and development for states and not as a tool of division and animosity like in the world, today.